The Democrats Expose Themselves

Katie Pavlich
|
Posted: Dec 05, 2019 10:15 AM
Share   Tweet
The opinions expressed by columnists are their own and do not necessarily represent the views of Townhall.com. 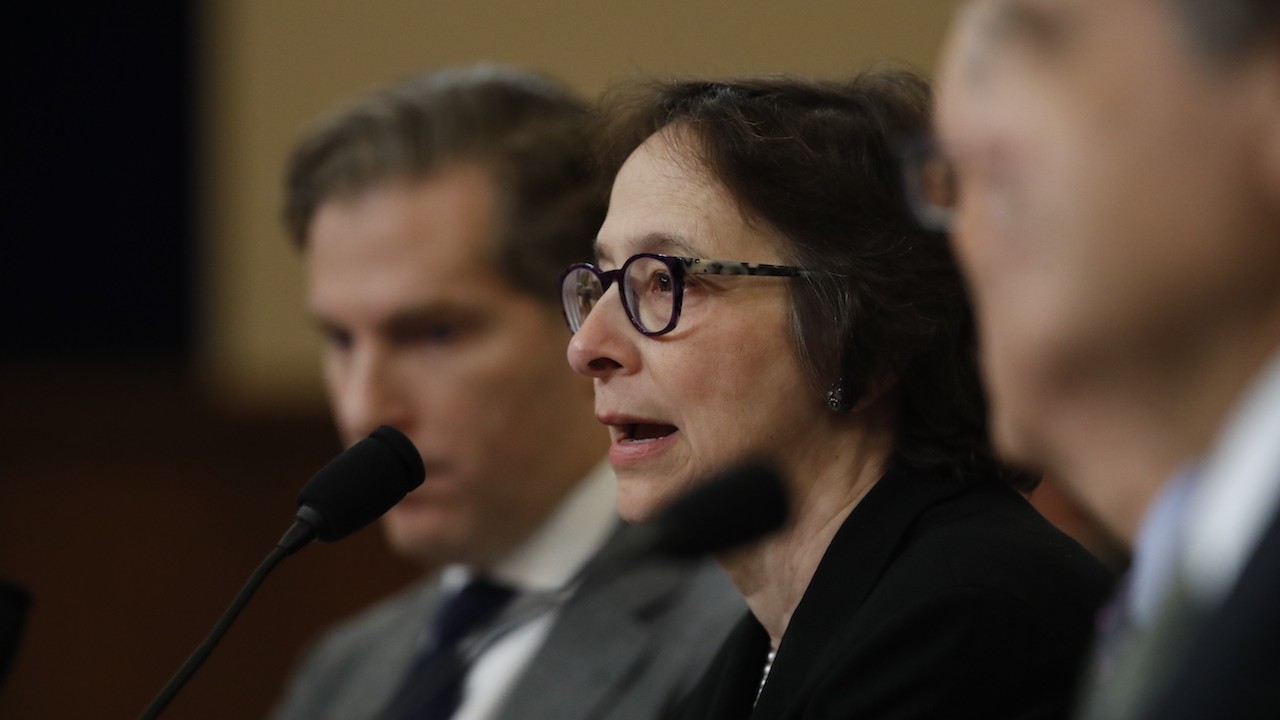 This week the “impeachment inquiry” against President Donald Trump continued in the House, this time through Democrats on the Judiciary Committee.

Last week, just two days before Thanksgiving, Chairman Jerry Nadler sent a letter to the White House announcing he would be holding a hearing. He invited President Trump and White House counsel to attend while also issuing a threat if they refused to participate in his charade.

"If you would like to participate in the hearing, please provide the Committee with notice as soon as possible. But no later than by 6:00 pm on December 1, 2019. By that time, I ask that you also indicate who will act as your counsel for these proceedings," he wrote. "While we invite you to this hearing, we remind you that if you continue to refuse to make witnesses and documents available to the committee of jurisdiction... 'the chair shall have the discretion to impose appropriate remedies.'"

Nadler sent the letter without notifying the White House of who the “witnesses” for the Democrats would be, yet demanded a response about participation. In fact, he didn't notify Republicans or the White House until 24 hours before the hearing, ensuring limited opposition research on the people he claimed as "witnesses."

But there would be no witnesses, only highly political lawyers with opinions in favor of removing a duly elected president. Professors from America’s elitist law schools showed up to boost Nadler’s argument and to espouse their own leftist political beliefs. They didn’t witness anything, had no facts and have been wallowing in Hillary Clinton’s 2016 loss for years. They served as hearing participants, nothing more.

Harvard Law professor Noah Feldman was invited to give his thoughts. He’s been calling for the impeachment of President Trump since 2017 over Russian collusion that didn’t happen.

“As more and more evidence of collusion between Donald Trump’s presidential campaign and Russia has come to light, the analogy to Watergate has grown ever stronger," Feldman wrote in The New York Review of Books. "Whether or not it is 'worse than Watergate,' the Trump-Russia scandal differs from it in ways that bear directly on how impeachment might serve as a remedy today."

University of North Carolina Law professor Michael Gerhardt has a long record of donating big money to Democrats and wrote a book in 2018 called “Impeachment: What Everyone Needs to Know.” In Nadler’s mind, this made him a perfect hearing participant. Again, pushing the issue long before the “impeachable” July 25 phone call between President Trump and Ukrainian President Volodymyr Zelensky.

Stanford Law professor Pamela Karlan, who has also been calling for impeachment since 2017, admitted to spending the “entire Thanksgiving weekend” reading transcripts from previous House Intelligence Committee hearings. She whined about eating turkey that came delivered in the mail, inadvertently revealing that while Nadler kept the witness list from the White House and Republicans on the Committee, he knew exactly who was going to show up. Karlan then waited for her perfect moment to say a line disdainfully invoking Barron Trump, President Trump’s 13-year-old son. She no doubt practiced it repeatedly before delivery.

All three professors engaged in typical academic group think and advocated for the same thing. They happily nodded along with each other.

In their attempt to further persuade Americans impeachment is justified, Democrats somehow thought it was a good idea to allow these people to lecture the country about why their vote was wrong. None of them were fact witnesses with anything other than political opinions about how their fellow leftist Democrats should proceed.

George Washington University Law professor Jonathan Turley, also a Democrat but not a leftist, testified on behalf of the Republicans. Because he had a different point of view and advocated in his opening statement that lawmakers cannot impeach a president simply because “they are mad,” counsel for the Democrats completely ignored him during opening questioning, proving once again they aren’t interested in fairness or a robust debate. Turley advocated for due process and real standards of evidence, two uniquely American judicial ideals.

Democrats, led by liars Jerry Nadler and Adam Schiff, are concerned with none of that. They continue to abuse their power and to upend any kind of normal process, and democracy, for the sake of destroying President Trump.