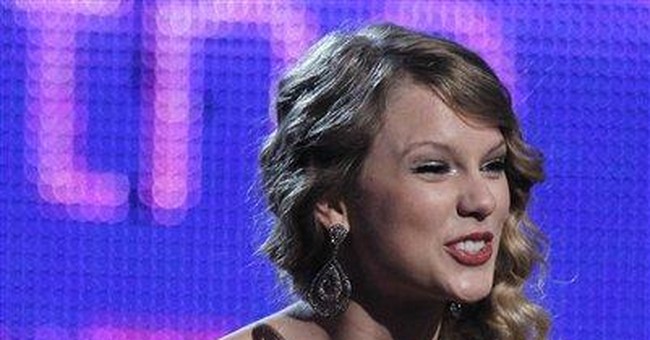 If you want a good education and a pile of money, you do not need a college degree. At least, not if you’re an American. Modern-day higher education is failing students both in terms of life-long earning potential and overall educational quality. Today, I will explain why college degrees are becoming inconsequential and offer a set of possible solutions.

When your college funds are going to professors like sex toy demo guru, John Michael Bailey at Northwestern University, it’s probably a good time to look at what your investment is really getting you. The cost of college tuition is rising significantly faster than inflation and wages are not keeping up with inflation, reports The Wall Street Journal. Meanwhile, the average salary for college graduates dipped 1.7 percent from 2009 to 2010, says The New York Times.

Government policies such as high taxes and Clinton-era loose home-ownership policies led to the current economic downturn and have created a situation where a higher education yields higher debt and fewer high-paying job opportunities for college graduates.

Today, a plumber with a high school diploma can out-earn a teacher, an MBA-holder, and, even a doctor. This is due to factors like rising tuition and student housing costs, the greater number of pre-retirement years spent studying instead of making money, mounting student loan debt and the way the progressive income tax hits a doctor harder than a plumber who will spread his or her wealth over more years in the workforce, Boston University Professor Laurence Kotlikoff explains in Bloomberg.

When students graduate from college today, they have a hard time finding well-paying jobs in the private sector. After long searches, many college grads give up on landing a job in their preferred career paths. This month, The New York Times reported that young college grads are joining the public sector in droves. Young people are settling for government jobs, because, at the end of the day, they need to pay the bills.

In February, the President tried to motivate the business community to create jobs with a “neighborly” fruit cake. Unfortunately, businesses can’t magically create jobs from desserts. U.S. corporations have less buying power in the U.S. today due to the 35 percent corporate income tax rate. It is simply more profitable to do business abroad.

For example, by using completely legal income shifting strategies such as the “Double Irish” and the “Dutch Sandwich,” Google lowered its tax rate to just 2.4 percent and cut its taxes by $3.1 billion over the past three years. Less-educated or more business-friendly populations are increasingly taking "knowledge" jobs from the U.S. and the U.K., including teaching jobs, the Guardian reports.

The quality of a college education is deteriorating while the price is going up. Studies prove that students show essentially no gains in learning during their first two years of college. College is so easy that most students can surf through college by spending 50 percent less time studying than previous generations and still achieve a 3.2 grade-point average.

Even Ivy League colleges are resting on their laurels and failing to live up to their reputation of greatness. “Many other university programs have caught up with them academically,” W. Kent Barnds, vice president of enrollment, communications and planning at Augustina College, told USA Today.

1. Eliminate anti-business policies. For example, slash the corporate income tax rate so that U.S. corporations will retain and create well-paying jobs in the U.S. that outweigh the costs of rising tuition and inflation.

2. Encourage innovation by making entrepreneurship culturally acceptable. Not everyone needs to go to college. Sure, Steve Jobs dropped out of college, but now we have iPads. Certain young people will excel by putting the $55,000 a year that they would have spent on tuition at a prestigious institution towards building a small business.

3. Reduce college bureaucracy. Is it necessary to have fluffy positions like the “Dean of Student Life” or the “Director of Campus Diversity?” Leave these roles to student volunteers in campus clubs and students will see the savings on their tuition bills.

What do you think? What are your ideas for preventing college degrees from becoming an unessential debt burdens on young Americans and their parents?