King of the Blacks 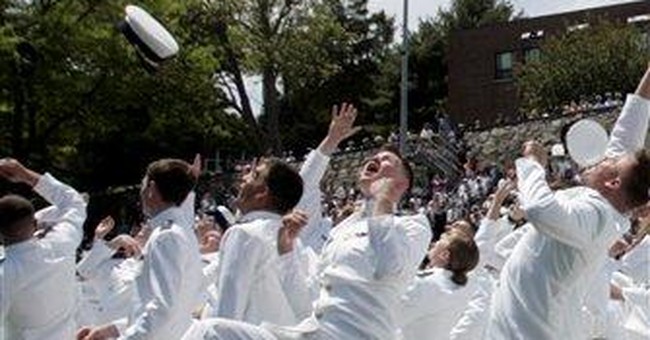 My wife and I have big dreams for our children. We want nothing for them but health, happiness and success and we recognize that a good education can be a step towards realizing that goal. We also demand that our children perform up to their potential. The skills one learns in school – study habits, attention to detail, and meeting deadlines – are essential for success in the work world. In this we are like every other parent in America.

However we are also Black parents of a certain generation and so the subtleties of race continue to speak to us and they are very real. Sometimes we are not sure if we are responding atavistically to the faint smell of something in the air or if what we are hearing are the soft echoes of our own imaginations. It’s sometimes impossible to tell, which is why race and issues associated with race (to coin a phrase from the late Ralph Wiley) continue to make Black People want to shout.

Last week I had what my parents generation used to call a “come to Jesus meeting” with my 7th grade son. His mid-term report card arrived in the mail. His mother and I were under-whelmed.

The comments on my son’s report card indicated that he is under the mistaken impression that school is for socializing and his grades reflect a rather lackluster effort at best. I went “old school:” after a brief lecture he received some tactile encouragement to start taking care of TCB.

There are many black students at my sons’ middle school, but he is 1 of only 3 in the highly-gifted magnet program within the school. The HGM is a program restricted to students that score 99.9% on an intellectual assessment test. One of three! That doesn’t leave much wiggle room to be the black kid that can’t cut it, that clowns in class or that falls behind.

Last year I attended the honor roll ceremony and the vast majority of the students receiving certificates were Asian. I didn’t enter the auditorium prepared to count heads, but it was hard to miss the fact that every other child walking across the stage had an Asian surname. Nor was it difficult to miss the 3 Black faces sitting amongst the rows of eager and happy students.

Conventional wisdom says that black parents are less actively involved in their children’s education; that there exists an anti-intellectualism in the black community such that academic achievement is seen as acting white; that Black students do not read or write as well as their white and Asian Counterparts and that the middle class achievement gap is due to racism as opposed to a gap in work habits. In addition, convention says Black boys are angry, prone to violence and better athletes than they are academics. And sometimes we black folk do things that play into the mythology.

My son told us about a Korean girl in his class whose opinions command influence among the other Asian girls in the school, or at least she thinks they do. According to him the students refer to her as the "queen of the Asians." She is a straight A student.

My sons’ little brother asked if there was a "Queen of the Blacks" at the school.

"Who is that?" his little brother asked.

My son responded, "He is this boy that got held back last year."

No doubt there is more to the story but on its face it is damning. How is it that the “queen of the Asians” is a straight “A” student while the “king of the Blacks” is the kid that flunked 8th grade?

This -- however badly we wish it wasn’t so - is the paradigm concerned Black parents are battling. This is what distinguishes us as parents from the parents of our son’s non-black friends. This is why his mother and I feel a tremendous pressure that our son NOT be the black kid that can’t make the grade; why we have no patience for shucking and jiving – why we are not satisfied with a B average. We cheat him if we do not push him to be better -- if we do not demand that he achieve. If he does not reach his fullest potential he cheats us. “To those to whom much has been given...” My son has been tremendously blessed and he is now charged with carrying the banner of the people. It may not be fair, but that is the way of the world.