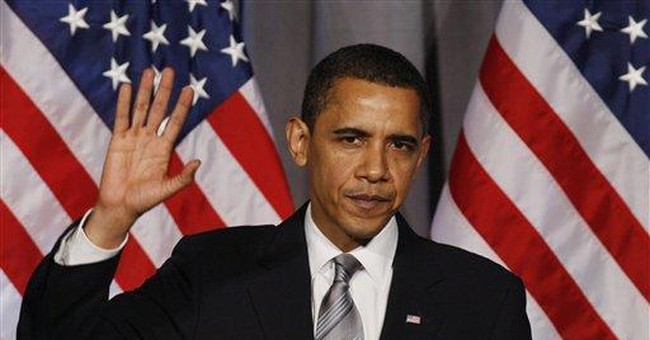 Every day, more and more people report experiencing the so-called 1111 phenomenon - mainly glancing up and seeing 11:11 staring back at them from their clocks.

It's gotten to the point that Internet sites devote themselves to the 1111 mystery, with hundreds weighing in each week. "I started seeing 11:11 on clocks, receipts ... everywhere about seven years ago," writes one man.

"I swear," adds another, "I see this number at least three times a day but I just cant figure out why. I'm sometimes hesitant to look at my watch or an alarm clock because of this — this is really starting to freak me out."

Renowned spirituality expert Steve Pavlina points out: "You'll see the time 11:11 on the clock disturbingly often. Sometimes I will suddenly look up at a clock and notice this time twice a day for several days in a row. It's rare that more than a few days go by without my noticing an 11:11 on a clock somewhere. In fact, I just went to the kitchen to grab a snack while writing this article, and there was 11:11 winking at me from the clock on the microwave."

This columnist, on the other hand, doesn't buy into all the 1111 hype and whatever sinister might be lurking behind it. I'm too busy covering politics to concern myself and my readers with such nonsense.

That said, let me be the first to report that Rep. Denny Rehberg, Montana Republican, introduced legislation this week to restore forests to a more natural and healthy density. He's currently seeking co-sponsors for H.R. 1111.

Conservative stalwart Pat Buchanan wonders whether this country's vital interests are more threatened by what happens in Iraq and Afghanistan or by the war raging along the 2,000-mile-long U.S. border with Mexico?

"For this is where the fate of our republic will be decided," predicts Mr. Buchanan, pointing out that 6,000 Mexicans died last year in the often-ignored war where, like in the Middle East, "the tactics are massacre, murder, kidnapping and beheading."

"Beheadings in and around Acapulco have not helped," he adds. Even worse, the blood-letting recently moved into the resort town of Cancun, where in February a retired Army general sent to create an elite anti-crime unit was kidnapped, tortured and shot. Mexican troops, he recalls, raided Cancun's police headquarters and arrested the chief and dozens of his officers in connection with the murder.

Mr. Buchanan offers two sure ways to swiftly end the war, which is now spreading into the United States: Milton Friedman's way of decriminalizing drugs, or Mao Zedong's way of killing the suppliers and users. But Americans, he points out, would never adopt the Maoist solution, given this country's users are our "classmates, colleagues, friends, even family.

"Indeed, our last three presidents did not deny using drugs."

"He was a plump kid with big ears and very friendly," Kay Ikranagara recalls of the young Barack Obama. "He sat on a wall and flapped his arms like a bird" to make people laugh.

"Like me, Ann was a child of the '60s who ended up in Indonesia, ready to take up challenges," she tells USAID Frontlines editorial director Ben Barber.

Mr. Obama's mother, who died of cancer in 1995 at age 52, spent more than 20 years in Indonesia working for USAID, the Ford Foundation, the World Bank and other organizations. She worked especially hard to bring education to poor children and adults, and saw to the preservation of ancient village crafts, particularly textiles, which "was her love."

"If she were still alive, she would decorate the White House with Indonesian textiles," Mrs. Ikranagara says.

WHEN WAS HE HERE?

Clarification appearing in the Key West (Fla.) Citizen newspaper: "A front-page photo on the wing of Saturday's Citizen included a Photoshopped image of President Obama in front of the Harry S. Truman Little White House in Key West. The image was intended as a photo illustration, as the president has never visited the museum in person."