Will a Litmus Test Save the GOP? 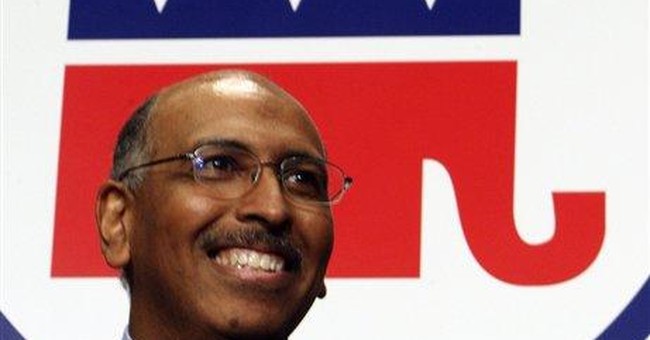 Several Republican National Committee members have proposed a conservative litmus test for candidates who wish to receive support from the RNC. These committee members say the test is essential to fixing the RNC, and one step toward rebuilding the Republican brand.

“Conservatives have lost trust in the Republican Party, with government spending, deficits, and ultimately bailouts at the end of the Bush administration,” said James Bopp Jr., a RNC member from an Indiana who originally penned the provision. It includes ten different criteria for conservatism, and Bopp wants candidates to openly endorse at least eight of the ten in order to receive RNC support.

The proposal is called “Reagan’s Unity Principle for Support of Candidates” and the ten points stem from ten principles they think Reagan adhered to while in office. The “8 of 10” litmus test comes from Reagan’s stated principle that if someone agrees with you eighty percent of the time, then they needed to be considered a friend.

“We have to be tolerant and welcoming of diverse views, but a candidate must be with us most of the time,” said Bopp. “If they want our money, then they need to support our values.”

RNC members were rebuffed by RNC leadership earlier this year, when Michael Steele refused to label Obama a “socialist,” as requested. But Bopp says he’s gaining “substantial support” for the new resolution, which he hopes to bring to a vote at the RNC’s January meeting

(5) We support legal immigration and assimilation into American society by opposing amnesty for illegal immigrants;

(6) We support victory in Iraq and Afghanistan by supporting military-recommended troop surges;

(8) We support retention of the Defense of Marriage Act;

(9) We support protecting the lives of vulnerable persons by opposing health care rationing, denial of health care and government funding of abortion; and,

(10) We support the right to keep and bear arms by opposing government restrictions on gun ownership.