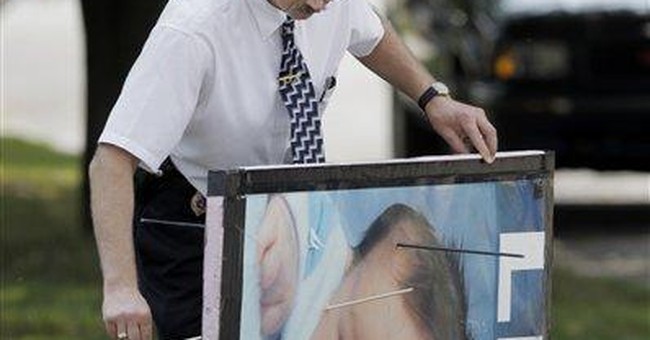 Dawn Johnson, on the docket for the position of Assistant Attorney General for the Office of Legal Council, is another Obama nominee with the potential to change the shape of American politics.

Johnson is currently a professor at the Maurer School of Law at Indiana University in Bloomington, Indiana, and has a long history in the Washington legal scene. She served as former President Clinton’s acting assistant attorney general and as a deputy assistant attorney general in the Justice Department's Office of Legal Counsel. Her installation in Obama’s Office of Legal Counsel puts her in a decision making capacity for the Executive Branch – working directly with the President on Executive branch and national security legal affairs.

Johnson has earned the notice of conservatives based on her adamant pro-abortion views, expressed in the following statements:

• We “should oppose inaccurate and incomplete abstinence-only sex education and other treatments of sexuality issues that instill negative attitudes about sexuality itself.”

Johnson is strongly against many of the policies put forth in President George W. Bush’s Office of Legal Counsel by John Yoo, Jay Bybee and others. Those individuals advocated expansive executive power, including powers which enabled Bush to pursue military action abroad, legalize interrogation techniques, and conduct expansive domestic intelligence gathering.

Johnson would reverse all that (and more) based on her responses to certain legal questions. She writes that “it might be a wise choice not to use … language [that includes the word ‘war’] when talking about constitutional questions related to the new national security threats we face, because war has a long history of specialized constitutional meaning.” This seems to suggest “war” or anything resembling it isn’t advisable for many new security threats we face.

She’s keen on attacking the wanton power exercised by the Bush administration, but during her hearing, stated that the “Office of Legal Counsel [and] the president have a special obligation to ensure they are acting within the law, including protecting individual rights and enforcing rights that the courts never have the opportunity to adjudicate.”

In other words, she recognizes that the Office of Legal Counsel sometimes exercises independent authority in legal matters.

Johnson serves on the board of directors of the American Constitution Society, a group born out of liberal anger over the election of George Bush over Al Gore in 2000. She has worked for the National Abortion & Reproductive Rights Action League (NARAL) and the American Civil Liberties Union.