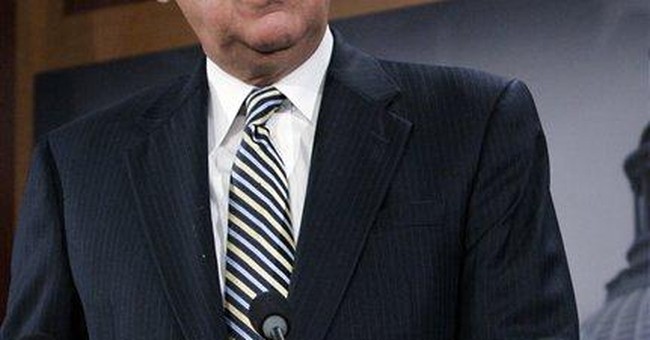 Who will Charlie Crist appoint to replace outgoing Fla. Sen. Mel Martinez? The jury is out, but here are four names that have been put into the ring so far.

Dan Webster, not to be confused with the unfortunate Antebellum statesman, served 28 years in the Florida House and Senate, eventually rising to the top position of Senate Majority Leader. He left due to term limits, and most recently was rumored to be considering a bid for Crist's open Governor's seat in 2010.

Bob Martinez, no relation to Mel, served as Florida's thirty-fifth governor and as mayor of Tampa. Martinez started his political career as a Democrat, but switched his party affiliation to Republican in 1983. He maintained a more centrist governing style, and made a series of political blunders before being defeated by Lawton Chiles in 1990. Martinez served in President George H.W. Bush's Office of National Drug Control Policy, and has held various leadership positions in the community in recent years.

A Senator for 12 years and Congressman for 6, Connie Mack most recently served as Chairman of the President's Advisory Panel for Federal Tax Reform for President Bush. His son, Connie Mack, assumed his Congressional seat in 2005. Mack succeeded former Gov. Lawton Chiles, refrained from seeking the governorship. Both Macks have been outspoken advocates for smaller government and lower taxes.

Jim Smith has held various positions in Florida state politics, including Florida Secretary of State, Co-Chair of the Florida Election Reform Task Force, and State Attorney General. He is an attorney who affiliated with the firm Smith, Ballard and Logan, which has close ties to the Florida Republican Party.