Unions To Get Dues from ObamaCare 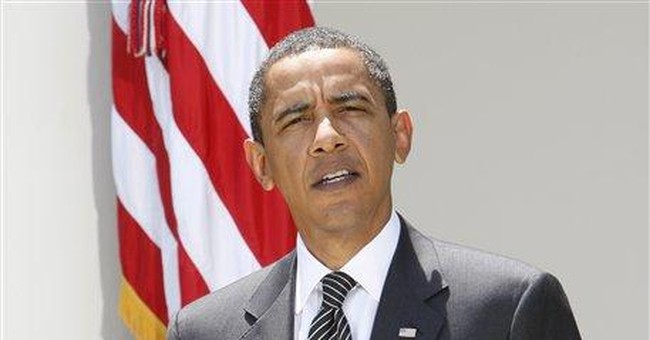 Thousands of union members rallied for Obamacare on Capitol Hill today in a massive display of union outreach that threatened to deliver more votes for a controversial “public plan” option.

The rally came on the heels of Obama raising the possibility that unions would be exempt from taxing health care benefits. Obama said he was open to imposing new taxes on Americans who are not union members, which is a principle he adamantly opposed during his presidential campaign.

The hypocrisy was easily explained by one Republican strategist who was closely following health care developments on the Hill.

"Is it any surprise that unions are one of he greatest contributors to the Democratic party, and that they're now exempt from one of the most controversial taxes he's considering?" he asked. "It's not illegal, but gosh, does it look bad."

Unions were pushing for new health care legislation this year that would, in theory, cover nearly 50 million uninsured Americans. There was a star-studded line up at the rally, including actress Edie Falco, Sens. Sherrod Brown, Chuck Schumer and Bob Menendez, and Howard Dean. The Service Employees International Union (SEIU), ACORN, the American Federation of State, County and Municipal Employees (AFSCME), and Health Care For America NOW! were the primary sponsors.

Falco talked about the perils of health insurance in her industry.

"I'm here because I've traveled through the health care system and there are some holes," said Falco, who played a nurse on popular sitcom The Sopranos. Her experience with breast cancer during her acting career lead her to "care about the people in this country" when it came to health issues.

Senate Finance Committee Chairman Max Baucus (D-Mont.) also expressed optimism at the possibility of the plan bringing down costs, though he did not specify how the $1 trillion would be paid for.

Perhaps the new option of taxing non-union health benefits is one way the money might be found.