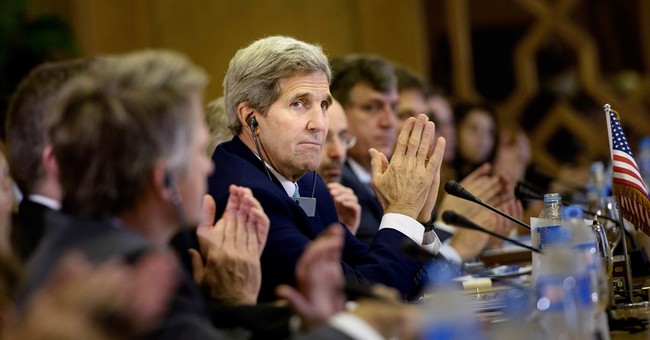 The announcement of a preliminary nuclear deal with Iran – the Joint Comprehensive Plan of Action – touched off fierce discussion in Washington over the nature of the accord and how Congress should evaluate it.

The Iran Nuclear Agreement Review Act of 2015 requires robust congressional oversight of the agreement prior to implementation and affords legislators an unusual opportunity to critique the deal and raise issues that may undermine effective implementation.

The emerging bipartisan opposition to the porous deal centers on six primary concerns:

Policymakers concerned by these – and myriad other issues – can use the oversight period to direct questions at White House officials and insist on credible explanations. Questions that must be raised and addressed include:

As Congress digs into the agreement, they should keep in mind that:

The president has asked that the nuclear deal be judged on its merits. Congress can showcase the bipartisan frustration of having its concerns repeatedly dismissed as negotiations dragged on by increasing the level of scrutiny during the mandated oversight period. The Joint Plan of Action is also deserving of enhanced attention by foreign policy experts in America and around the world.

Legislators must also not allow the White House to dictate the terms of the public deliberation on the nuclear issue by separating the nuclear accord from simultaneous discussions of the regime’s human rights record, sponsorship of global of terror, and the destabilizing influence Tehran continues to play regionally.