Congress Gets Unlimited Power Because Slavery? 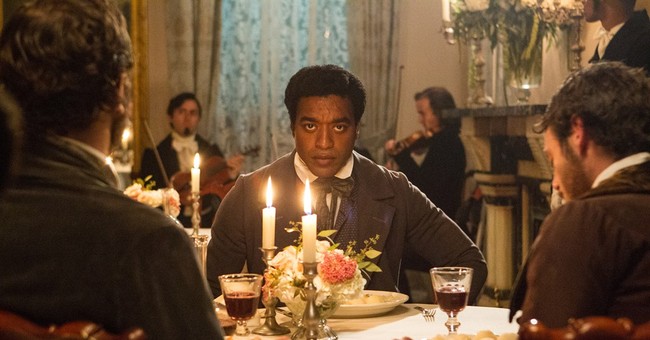 After engaging in a racially motivated street fight with a black man, Charles Cannon found himself facing—as expected—assault charges and a sentencing enhancement to penalize him further under Texas’s hate crime law. To federal prosecutors, however, this was not good enough, so they charged Cannon under the federal Hate Crimes Prevention Act (HCPA). You see, they had to make a federal case out of a fistfight to stop the return of slavery.

If that sounds odd, it probably should. The HCPA was passed pursuant to Section 2 of the Thirteenth Amendment, which authorizes Congress to enforce the Thirteenth Amendment ban on slavery, which authority the Supreme Court has extended to eliminating the “badges and incidents” of slavery. Defining these “badges and incidents” is naturally left up to Congress, and Congress has determined that racially motivated violence fits into that ever-expanding category. Cannon challenged his HCPA charges, but the federal district and appeals courts upheld the HCPA’s constitutionality, deferring to Congress’s power to “rationally determine” what the badges and incidents of slavery entail.

In petitioning the Supreme Court for review, Cannon argues that the HCPA intrudes on the states’ police power to prosecute local crimes and that Congress can’t be the judge of the limits of its own powers, whether under the Thirteenth Amendment or otherwise. Joined by the Reason Foundation and the Individual Rights Foundation, Cato has filed a briefsupporting Cannon’s petition. We argue that the use of hate-crime laws to sweep local criminal activity into federal court has nothing to do with stamping out slavery and that the Court should decide the legitimacy of these laws before a more highly politicized case comes along—Ferguson, anyone?—and makes that task even harder.

Not only are federal hate crime laws constitutionally unsound, but, as George Zimmerman’s trial over the death of Trayvon Martin highlighted, they invite people dissatisfied with a state court outcome to demand that the federal government retry unpopular defendants. Giving Congress unlimited power and impairing the fundamental right to be free from double prosecution are too high and too immediate a price to pay to combat the phantom menace of slavery’s return to the United States.

The Supreme Court will decide this fall whether to take Cannon v. United States. For more on the case, see this description and brief on behalf of two members of the U.S. Civil Rights Commission.

This blogpost, as well as Cato’s brief, was co-authored by legal associate Julio Colomba.