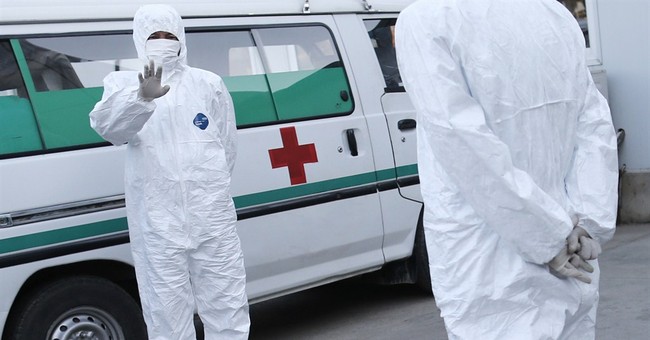 The governors of the most populous states, where there are the largest urban populations and major international airports have assessed the risk of an Ebola pandemic and determined to protect the people of their states by imposing a quarantine of individuals returning from West Africa. These are governors who are concerned for the people of their own states which is apparently a quaint notion lost in Washington DC.

When the President of the United States and his Attorney General refuse to enforce laws or take actions to insure laws are followed, they lose practical and moral authority. Lawlessness becomes as accepted as law abiding. Indirectly these actions are enhanced when the Administration refuses to comply with information requests from virtually every oversight committee in each branch of Congress.

The decision to quarantine people returning from West Africa has to be among the easiest decisions facing these governors. If there is a one eighth of one percent chance that someone is going to get off an airplane and transmit the disease in a U.S. city, the decision to quarantine should barely reach the level of a decision And it is a political winner. If science were to ultimately prove that a quarantine was unnecessary, who can challenge a governor for taking a step that he or she believed protected the health and safety of his or her citizens?

These governors all heard the CDC leader indicate in back to back sentences that it was safe to ride on public transportation but someone with Ebola symptoms should stay off public transportation. And of course, the Ebola Czar was apparently immediately sent to Siberia to visit with the late Czar Nicholas as we have not heard word one from this guy.

Illinois Governor Pat Quinn put the entire problem in a single sentence: “This protective measure is too important to be voluntary,” he said in a statement. “While we have no confirmed cases of the Ebola virus in Illinois, we will continue to take every safeguard necessary to protect first responders, health care workers and the people of Illinois.”

What is amazing is that Governor Quinn and his peers obviously could not care less about what the President thinks of their decisions. The President cannot even get respect from Democratic governors.