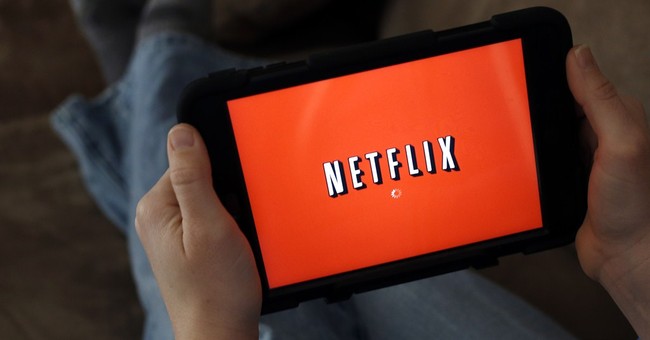 Beginning in the 1960s, shortly after the Russians shocked the world by launching Sputnik, America launched its drive to put a man on the moon. While we were racing towards the moon, we were also developing the Internet. It started out as a military project, but transitioned to academic use and then to public use. By the earlier 1990s, we began to see the Internet that we now know as the world’s largest and most accessible source for information — the world's mega-library.

You’ve likely heard that the Obama Administration plans to surrender US control of the Internet to some international entity. Russian President Vladimir Putin has made news recently by expanding his control into Crimea and Ukraine and now he has his sights on the Internet. In Crimea and Ukraine, Putin has taken advantage of Obama’s projected weakness in foreign policy. Now he is licking his chops as Obama has announced he will give away control of the Internet to “international stakeholders.”

Just as Putin skillfully played international stakeholders in the Crimea and Ukraine, he is confident that he will be able to angle his way into substantial control over the Internet. Whoever controls Internet domain names and addresses will ultimately control the global Internet. Putin understands this. Clearly, Obama does not. Or if he does, he doesn’t seem to care. Once Obama gives away American control of the Internet, the values of free speech and free press will die off.

There is nothing wrong with the Internet that will be improved by inviting an autocratic oligarch like Putin to assert his power over an American invention like the Internet.

Here’s the truth — Americans invented the Internet. Americans developed and built the Internet. It is American technology that runs and administers the Internet on a global level. The American values of free speech and free press have permeated the Internet and made it an invaluable source of information for Americans and people all over the world. This is why totalitarian governments try and sometimes succeed in shutting down or censuring the Internet within their own borders to stifle dissent and limit opposition.

Putin is one of these types. Within Russia he has imposed strict laws to shut down social networks within Russia and block Russian Internet from the rest of the world. He has asserted strict control over what can be said on all the networks that are under his control. Why would Obama want to give people like Putin more control over our Internet? What problem is he trying to solve?

Sadly, but not surprisingly, Obama is playing right into Putin’s hands. This may shed some light on what Obama meant in March 2012 when he asked Dmitry Medvedev to pass along a message to Putin saying that “This is my last election. After my election, I will have more flexibility.” This is not the sort of flexibility that Americans should support.

It is time for all Americans — regardless of political affiliation — to stand up and say that we are mad as hell and won’t put up with this anymore. We must demand that the Internet remain under American control with American values of free press. We must demand that Congress take action to prevent the President from foolishly continuing down this path. The bottom line is this — America invented, created, developed, built and governed the Internet. It must continue do so.