A Tale of Two Beltway Towns

Gabriella Hoffman
|
Posted: Feb 14, 2022 12:01 AM
Share   Tweet
The opinions expressed by columnists are their own and do not necessarily represent the views of Townhall.com. 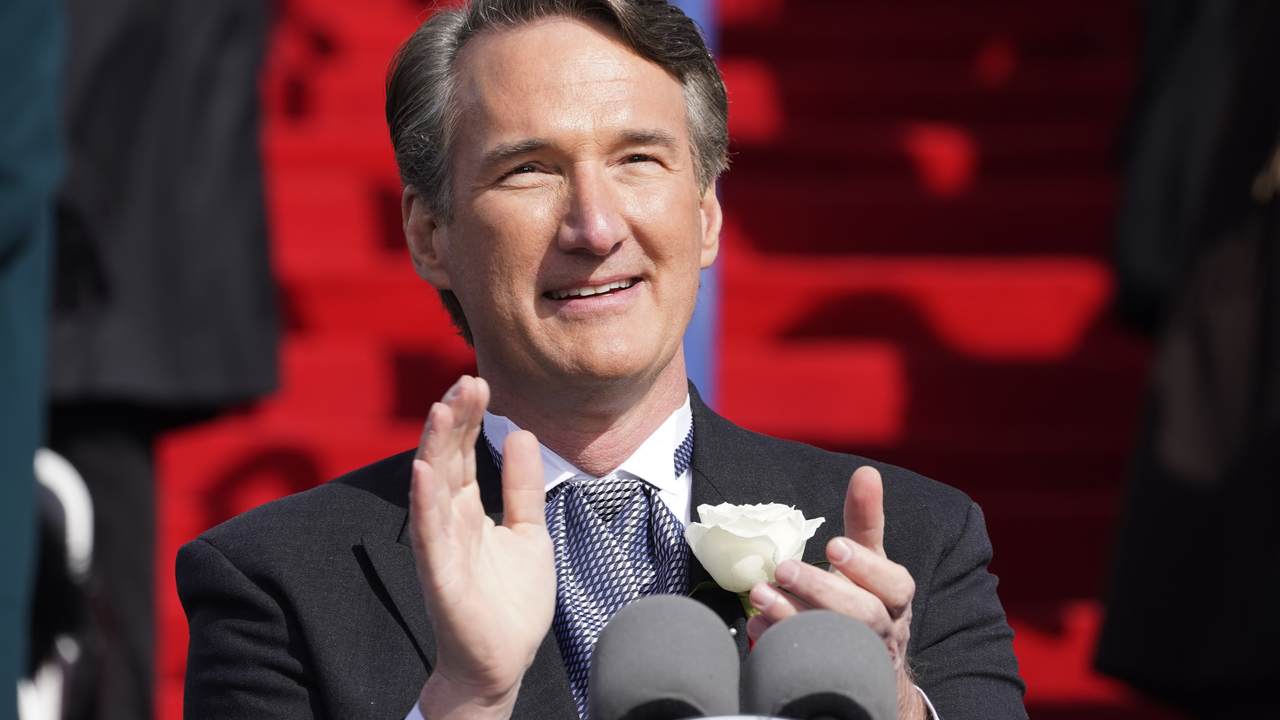 This is a tale of two Beltway cities.

One - Alexandria - resides on the freedom side of the Potomac River in the Commonwealth of Virginia. The other is the District of Columbia, our nation’s capital.

These famous towns have many similarities but differ on COVID-19 mitigation efforts. Both are unfortunately run by progressive politicians. Both are situated in the DMV Metro Area. But one isn’t encumbered by suffocating policies anymore. The other is.

Blue Alexandria, VA in Free Virginia Has No Mandates

After January 15th, Governor Glenn Youngkin’s inauguration, any outstanding mask mandate in place —vaccine or mask—was lifted (save for non-compliant school districts). Even in progressive havens like Arlington and Alexandria.

Under his predecessor, Ralph Northam, masks were largely optional indoors — even here in Northern Virginia. (After all, it was an election year.) Alas, public employees were mandated to be vaccinated. Those mandates, however, were immediately nixed once the Youngkin administration assumed office.

The City of Alexandria is run by Democrats, but it’s buffered by a strong small business culture. Local brick-and-mortar stores, who’ve felt the brunt of COVID, aren’t adopting restrictive policies. And they won’t. They don’t want to regress or lose customers to nearby towns.

Old Town shops don’t require proof of vaccination nor mandate masks, but the city recommends wearing the latter in government buildings. Personally, I’ve walked by only one business in town that requires proof of vaccination to enter. (Ironically, a gym.) Fortunately, the majority of businesses aren’t copying D.C.

The Virginia Department of Health writes, “Businesses have the option to set their own mask policy.” However, most aren’t being stickler about enforcement. It’s refreshing and reasonable.

Unfortunately, this “pro-choice” policy didn’t stop one angry Alexandrian from lashing out at Governor Youngkin while he was promoting the grocery tax repeal. The now-viral exchange went like this:

“Governor, where’s your mask?” the woman yelled over the sound of cash registers beeping and the rustling of grocery bags.

“Look around you, Governor, you’re in Alexandria,” the woman replied. “Read the room, buddy.”

Much to the chagrin of Democrats, she failed to read the state as the Governor had. Last week, Democrat governors in Delaware, New Jersey, and California similarly took a cue from Youngkin and have since lifted their mask mandates. Imagine that

All things considered, Alexandria is exponentially freer than Washington, D.C.

A Totalitarian Outpost in the Mid-Atlantic

The contrast between Alexandria and Washington, D.C., couldn’t be more stark.

As of January 15th, patrons are required to show proof of vaccination status and a photo-ID to enter indoor establishments in the District of Columbia:

What are acceptable forms of proof of COVID-19 vaccination status? • For proof of vaccination, patrons ages 12 years and older must provide one of the following:

Due to these constraints, restaurants like Big Board DC and Junction Bakery have voiced their dismay. Sadly, the former was forced to close on February 2nd.

In an interview with Daily Signal, Noe Landini—a restaurateur behind popular Alexandria restaurants Landini Brothers and Junction Bakery in Old Town and Del Ray, respectively— pleaded with bureaucrats and regulators to be decent:

Landini placed the mandated sign outside Junction, but he also put up a sign promising that Junction would not “discriminate against any customer based on sex, gender, race, creed, age, vaccinated or unvaccinated.”

“All customers who wish to patronize are welcome in our establishment,” read the sign, which quickly landed on social media. Though many praised the restaurant’s statement, others criticized Junction and falsely accused the restaurant of being “anti-vax,” Landini said.

With its rising crime rates and obtuse COVID-19 rules in place, Washington, D.C., is losing its luster. I won’t cross the river until these measures are lifted. And I’m not alone in taking this principled stance.

In contrast, Northern Virginia is an oasis of freedom. Yes, it does have its share of obnoxious mask wearers— but it’s not mandated.

For weary Washingtonians looking for a reprieve from mandates, our towns are open and welcoming. We intend to remain this way.