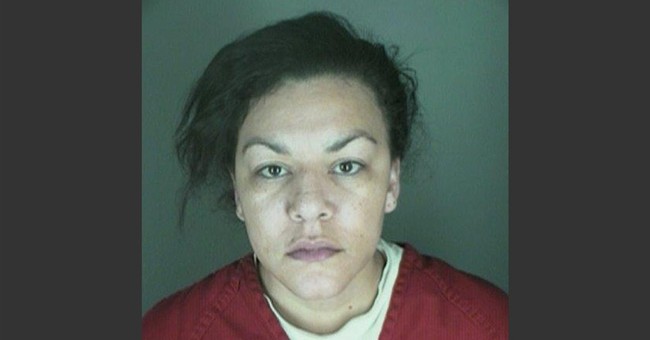 Colorado authorities should do the right thing and charge Dynel Lane with murder.

On March 18, Lane allegedly lured Michelle Wilkins, seven months pregnant with a baby girl, to her home by posting an ad on Craigslist for baby clothes. It is believed that Lane then attacked Wilkins, forcibly cutting into her and removing the child from her womb. Wilkins, covered head-to-toe in blood, was left in Lane’s basement. Lane then allegedly presented herself and the baby girl at the hospital, claiming she had a miscarriage. The baby girl died shortly thereafter.

Authorities are expected to announce formal charges against Lane soon. According to Boulder County District Attorney Stan Garnett, a murder charge under Colorado law can only be brought in this case if the baby girl “lived as a child outside the body of the mother for some period of time.” Details have

State officials are apparently letting politics get in the way of justice: If they admit that an unborn child is capable of being murdered, they fear the wrath of pro-abortion activists.

Both murder and abortion in this instance result from the killing of an unborn child. The only difference is who decides to initiate the killing: the mother, which makes it justifiable in the eyes of the law, or someone else. To charge Lane with murder will be to admit to the life of an unborn child. If they admit that one is a criminal act, the other would be proven to be unjust as well.

But let’s be frank about this. No sensitivity to this subject should prevent justice being done for Michelle and her baby. The state implicitly conceded this already when it arrested Lane on charges that already reflect that she took a human life. She was arrested on suspicion of child abuse resulting in death. The state has therefore admitted that it believes that Lane knowingly or recklessly caused the death of a child. It believes that Lane knew that the death of this little girl was a very real possibility following her actions.

If the state does not bring murder charges against Lane, it is essentially taking the position that some children are human enough to be capable of being abused, but are not human enough to be capable of being murdered. This sort of logic is an insult not only to Baby Wilkins but to all pregnant mothers, who know that, if they had been Lane’s victim, they would want justice for their murdered child.

In virtually all of the news reports, this little girl is referred to as a “female fetus,” an absurd phrase. This child was very real to her mom, who was preparing for her daughter’s arrival: buying her clothes, very likely preparing a nursery, and excited to meet her little girl. To her, this was a devastating loss of a very much loved child. Denying Baby Wilkins’ humanity is offensive to women and mothers everywhere.

This unspeakable tragedy should not be exacerbated by denying the very real crime that occurred. Lane murdered Wilkins’ daughter. The state must hold Lane responsible for her deplorable actions. We must not sacrifice justice for any political agenda.