Derek Hunter
|
Posted: May 16, 2022 12:01 AM
Share   Tweet
The opinions expressed by columnists are their own and do not necessarily represent the views of Townhall.com. 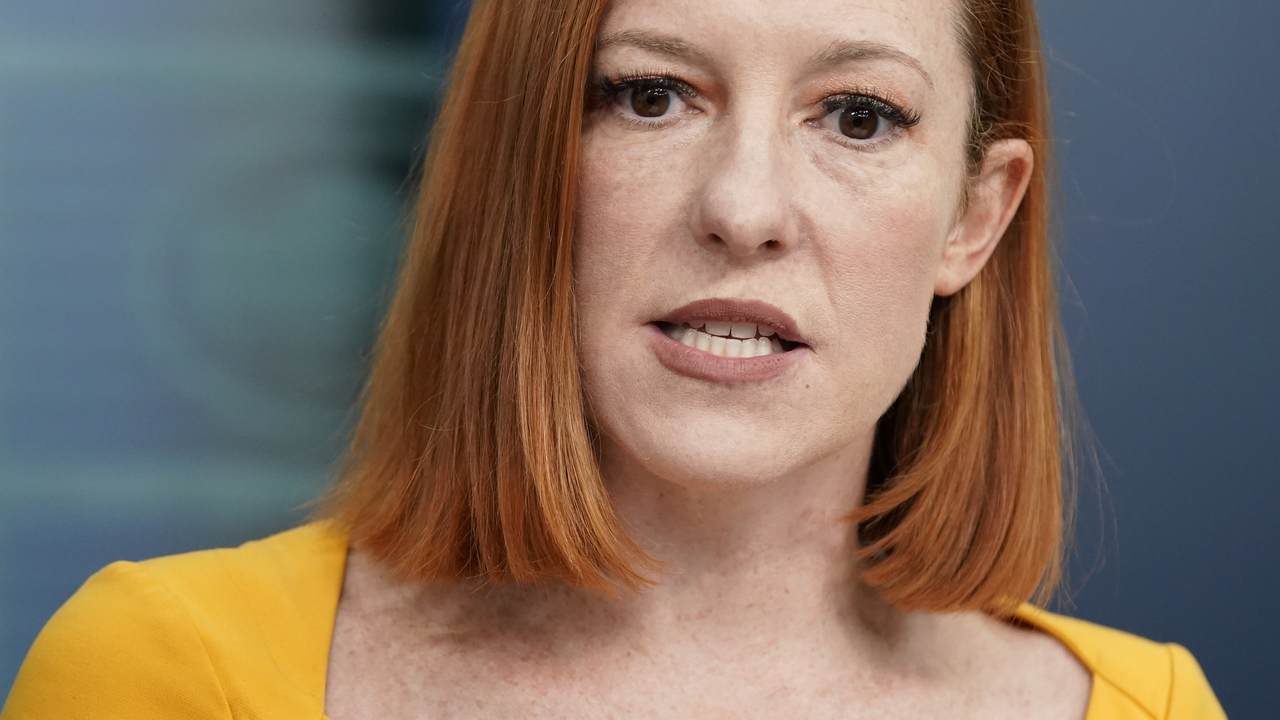 Jen Psaki is gone from the White House. Her freckled face and red hair will no longer be lying to the American public on a daily basis, at least from the James Brady Press Briefing Room. She's headed to MSNBC, where her ability to repeat whatever she's told will come in handy, as her notes are traded for a teleprompter. I affectionately called her "Ginger Goebbels" because of her willingness to spread propaganda in the name of her leader's desires. She will be missed…by someone…probably.

She truly is a horrible person. How someone could be so soulless on a daily basis, so blatantly fraudulent and still live with themselves is a mystery to me. Then again, I'm not a Democrat; I don't subscribe to a political philosophy responsible for more than 100 million dead in the last century. There's something evil about the people who look at that and think, "Sure, but THIS TIME it'll work!"

Of course, because it's an event in the Democratic Party, there is someone trying to make a buck off it from the morons who will miss the redheaded fraud. The Democratic Strategy Institute, a shameless group of grifters, sent out an email with the name "YES! YES! YES!" with the subject line, "Jen Psaki goes to MSNBC! [WOW WOW WOW]." They write like children.

"INCREDIBLE: Press Secretary Jen Psaki leaves position as White House Press Secretary, Rumored to be joining MSNBC," their fangirl pitch opens. "ONE: President Joe Biden chose Jen Psaki to be his Press Secretary and get his message out to America. TWO: She spent her entire time in the administration SHUTTING DOWN Republican attacks. She demolished every Trump crony. THREE: Now, she's continuing her pursuit of the TRUTH at MSNBC! She's getting her own show!! Jen Psaki We're SO excited for all that's in store for her! That's why we're sending her a card to thank her for being a GREAT Press Secretary and to tell her how excited for her new show – but we need your signature, Derek."

Joe Biden is one of the least popular presidents we've ever had, especially this early in his administration. These clowns think people love him.

"Jen Psaki is one of a kind," they continue (sadly, that's not true – there are lots of leftists willing to lie to the public). "We could always count on her to fight for the truth and defend Joe Biden. And we will miss her SO much as White House Press Secretary. But we're thrilled she is going to MSNBC, Derek! That's why we're sending Jen this card to let her know how much we value her. If enough Democrats sign on, we'll make sure she knows she has our support for her next career step. But we only have [3] local slots left, so sign now."

They conclude this hyper-pitch with, "This letter is being sent to Jen Psaki at 8AM tomorrow morning, so please submit your signature now, Derek."

Unsurprisingly, everything in there is a lie. I got the email at 11:14 pm Saturday. By the time I opened it, the 8 AM "deadline" had already passed. Curiously, I was still able to, had I wanted, sign it. And, naturally, the only way to "sign" the card was to give the Democratic Strategy Institute money.

What's even funnier is they have to pay lip service to the idea that what they're doing isn't just about getting into your pocketbook. They have a "survey" when you click on the link in the email. "How would you grade Jen Psaki?" "Do you approve of Jen Psaki?" "Do you approve of Joe Biden?" If you answer negative to all of those questions, or to their "How concerned are you by Trump and his Republican cronies' attempts to destroy Joe Biden's career and image?" question, they're still hitting you up for money when you click "submit."

That means the answers don't matter. There is no scenario in which anyone who works for these hacks says, "Maybe we should ask people who are dissatisfied with Psaki or Biden why that might be?" That information would, at least theoretically, be helpful in future pitches to those people.