Quite Possibly the Dumbest Scam Yet

Derek Hunter
|
Posted: Aug 23, 2021 12:01 AM
Share   Tweet
The opinions expressed by columnists are their own and do not necessarily represent the views of Townhall.com. 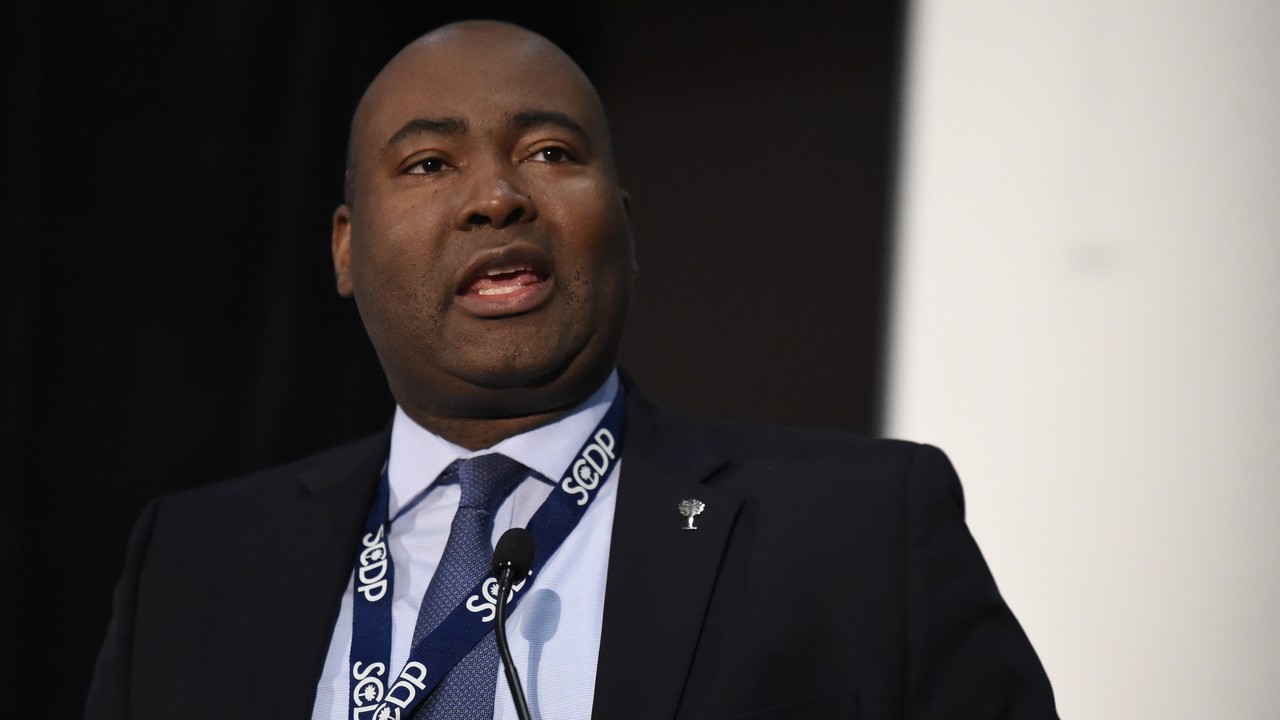 I have been writing a series of columns highlighting the absurdity of left-wing fundraising – the poorly written emails, the desperate spins, and the general stupidity of the whole progressive industrial complex. This week brings what may be the dumbest attempt to dig into people’s wallets and the most absurd group yet: something called 314 Action Fund.

It’s tough to say exactly what this group is, other than another left-wing vacuum for sucker’s cash, but they claim to be out to elect “scientists” to office. Naturally, they ignore every Republican official and candidate from the medical or science fields, focusing only on Democrats. Any group that sets a vapid racist like Cori Bush up as one of their champions while ignoring the fact that all of the sitting Senators who are medical doctors (4) are Republicans is not a group anyone should take seriously.

But many of the people targeted by these grifters aren’t very bright themselves, so it’s a bit like beating up someone paralyzed from the neck down – you could do it, but shouldn’t you feel evil when you do?

Their email this week invokes the holiest of holy names: President Anthony Fauci. That name resonates with the left, particularly the dumber elements, as perhaps the closest a human being has come to perfection in 2000 years. Raising money off of the guy who’s been on every side of every issue and has done more damage to the concept of “experts” since Bernie Madoff torpedoed investing would cause a normal person to need a Silkwood shower, but it’s par for the course on the left. Whatever gets them a dollar is worth it, no matter how gross.

In a testament to how dumb these targets are, 314 Action Fund sent an email with the subject lines, “Dr. Fauci has a plan to to ensure a pandemic of this scale never happens again.” And yes, they wrote “to to” in their subject line, I didn’t add it.

So what’s his next “plan”? The email opens, “BREAKING NEWS: Dr. Anthony Fauci wants to make sure a pandemic of this scale never happens again: And he has a plan to do just that.” The “BREAKING NEWS” part seems odd since it goes immediately on to quote a New York Times story from a month ago, July 25th. “Fauci Wants to Make Vaccines for the Next Pandemic Before It Hits. If funded, a government program costing several billion dollars could develop “prototype” vaccines to protect against 20 families of viruses,” it reads.

How do you raise money off this? Here’s the meat of the email: “Dr. Anthony Fauci wants to make sure that a pandemic of this scale isn’t possible in the future: And without prevention, one is bound to. So he’s proposed a historic program to begin development of prototype vaccines for 20 different families of viruses that are the most likely to spur a future pandemic.  That way, at the earliest signs of a potential pandemic, scientists around the world can hit the ground running with these prototypes to develop and authorize a safe vaccine within a handful of months.  Within the first five years of funding Dr. Fauci’s goal would be to create these vaccines for HALF of those virus families — Targeting the most lethal and contagious ones first so we have a line of defense against whatever the future holds.”

They’ve set the stage for fear – we’re all going to die if Fauci doesn’t get his newest pile of money. They then ask people to “sign their petition” calling on Congress to give Fauci that pile of money. “An ounce of prevention is worth a pound of cure. That’s why we need everyone to sign on and join Dr. Fauci in his call for Congress to provide funding for this lifesaving research program,” the conclude.

The link to “sign,” of course, goes to their website’s fundraising page, on which they declare “Republicans have blood on their hands from this pandemic.” What could be more scientific than that?

The only saving grace of any of this is the people who would fall for this garbage are either too stupid to be able to read the email or have such bad credit they can’t get a credit card. Sadly, even after those options, there are still enough people to fund sketchy organizations like this.