Derek Hunter
|
Posted: Mar 01, 2021 12:01 AM
Share   Tweet
The opinions expressed by columnists are their own and do not necessarily represent the views of Townhall.com. 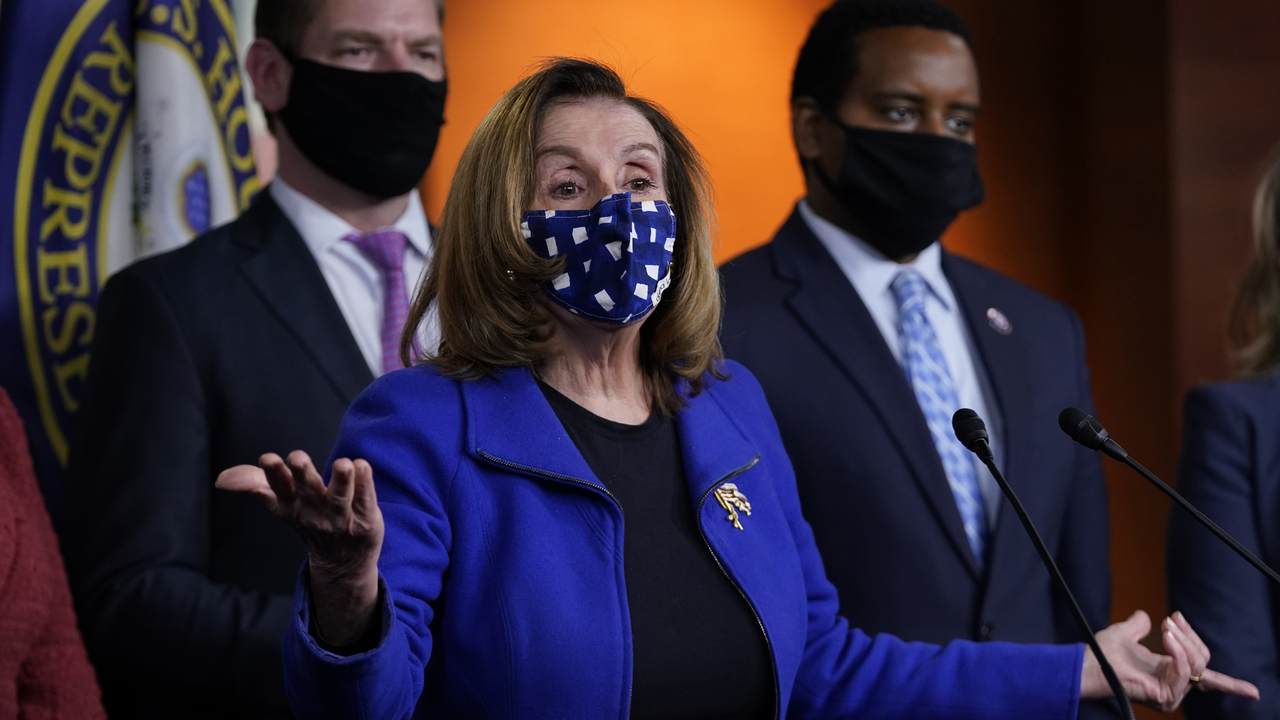 Throughout the year I have brought updates on Democratic fundraising emails and how insanely stupid the appeals for cash are. This is another update in that series because they just keep getting dumber.

The first email in this batch comes with the subject line, “what Marjorie Taylor Greene just did....” The lack of capitalization of the first word and extra period in the ellipsis are theirs, showing either no one proofreads these or everyone involved failed English class.

Marjorie Taylor Greene is a favorite target of the media, as they try to make her the face of the Republican Party, and every left-wing group is milking it for all it’s worth. Since Jan. 20, from just three liberal groups, I’ve received more than 60 fundraising emails mentioning the freshman Congresswoman.

This one starts off with “we’re gonna be sick,” then dives right for the wallet. “This is URGENT. Without a SURGE of support, we’ll never defeat Marjorie Taylor Greene. So if you care at all about expanding our Democratic House Majority, donate $5 now. It’s 300%-MATCHED,” they write. Everything is always “300% MATCHED,” but they never say who or what is matching or where that money is coming from.

Another fact left out of the appeal for money is that Greene won the general election with 74.7 percent of the vote, meaning there is literally nothing a left-wing group can do to defeat her. The only challenge she will face is in the primary from another Republican, and these leftists aren’t about to donate to anyone in that field. It’s a scam, plain and simple. But it works.

Out next entry promises to put President Trump in prison, but only if enough people “sign” a petition which requires a donation to complete. It starts, “BREAKING: ‘Without Public Support, Incoming Attorney General Merrick Garland could decline to Prosecute Donald Trump.” Did I mention they write with the grammar of an illiterate teenager?

This email contains another trick these people love – the countdown clock. Every time you open the email a 3-minute countdown starts, instilling a sense of urgency in stupid people who don’t realize they’d happily take their money whenever they give it. “Only a wave of 100,000 signatures can persuade Merrick Garland to do the right thing and prosecute Trump for his crimes. If we miss the mark, Trump will walk FREE...” it concludes, because that’s how decisions are made.

An email this week from Nancy Pelosi has all the honesty we’ve come to expect from leader of the left. “I’ve watched Republicans cave to violent QAnon conspiracy theorists who degrade and defile our democracy,” it starts. “And now I’m watching these Republicans rake in cash at an unprecedented clip to defeat our Majority. I refuse to let control of the House fall in the hands of dangerous, QAnon Republicans -- so I’ve decided to extend the Triple Match for 13 hours.”

Were there circumstances under which Nancy would have decided not to activate this magic “triple match” unicorn that turns $1 into $3 somehow? And if Democrats can really do this magic trick, why not use it to fund the government?

Just how gullible people have to be to fall for this stuff is frightening to think about, but it must work because they all keep doing it.

In addition to all the fundraising emails promising alchemy, the new year brought about another favorite – the “renew your membership” gambit.

Countless emails have hit my inbox warning that my membership in some group or party I’ve never joined is about to expire and I’ll miss out on something if I don’t renew now! Do people really not remember joining or donating to Democrats? I get that they’d want to forget they did it, much like we all would like to forget drunken mistakes we made when we were younger. But we never really forget, we just go longer between remembering as we get older. Is there a base in the Democratic Party that regularly gives away their money and forgets about it? Do they join clubs and immediately blank on what they just did? That might explain why they vote for people pushing policies that have failed every single time they’ve been tried.

Fundraising emails are getting crazier, which is either a sign of desperation or that Democrats are getting dumber. Or maybe is a little (or a lot) of both.