Derek Hunter
|
Posted: Feb 15, 2021 12:01 AM
Share   Tweet
The opinions expressed by columnists are their own and do not necessarily represent the views of Townhall.com. 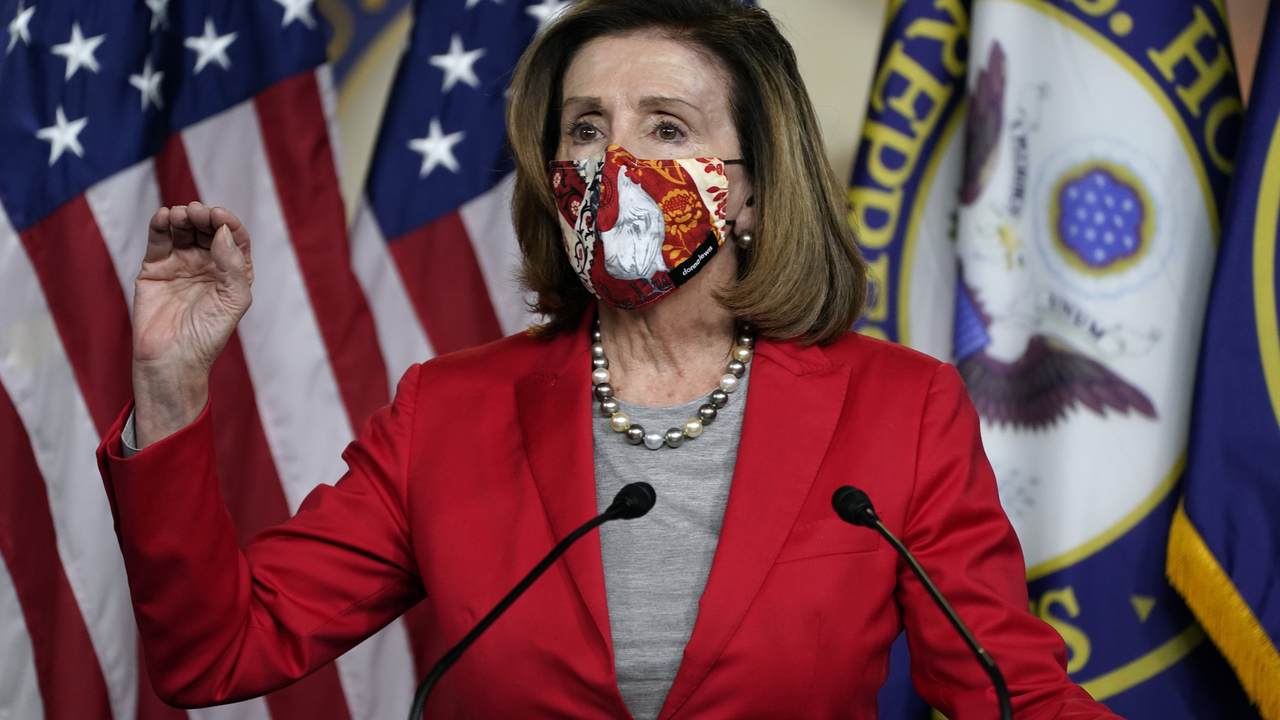 I’ve written several times about the text in Democrat fundraising emails because, well, they’re really stupid. Panic, paranoia, and urgent deadlines pepper email after email trying to convince people to give their money to millionaire politicians and the quest to keep them in power. It must work, to some extent, or they wouldn’t waste their time doing it. But the text of those emails and the messages they impart are so unbelievably dumb that they are worthy of mockery.

Democrats just impeached former President Donald Trump over what they called “incendiary language,” citing in particular his use of the word “fight.” It was a call to violence, they cried, and wholly inappropriate in politics. They were then promptly shown a very long, and thoroughly incomplete, montage of them and their fellow Democrats saying exactly the same thing, or much worse.

Yet, on the very day of the impeachment verdict in the Senate, I got a fundraising emails from Democrats calling the John Lewis Voting Rights Act, a piece of garbage legislation Democrats are pushing to tighten their grip on power, using language that commits exactly what the left was decrying. In asking for money, the email read that the bill “would be our silver bullet against cheating Republicans!!” (The emphasis is mine, the childish punctuation is theirs.)

If saying people have to “fight” for what they believe in is incitement, what is a “silver bullet?"Normal people know what it means, but they also know what “fight” means. Since Democrats insisted “fight” was a call to riot, we must assume “silver bullet” is a call to finish what Democrat James Hodgkinson started when he tried to assassinate Republicans in 2017, right?

Also, weren’t we just told that election fraud is a unicorn, a complete myth that will get you banned from polite society and social media for even entertaining the existence of? So what with the “cheating” reference? Do they think people don’t notice, or are they confident in believing Democrats are so stupid they won’t be able to connect two dots sitting right next to each other?

Another recent email from the Democratic Senatorial Campaign Committee invited me to be a part of group of “top supporters” to “provide strategic advice to the DSCC's Senior Leadership Team, and are helping us shape the Democratic Party's official strategy to defend our Senate majority.” I was “chosen” for this “honor” because they’d “recently reviewed this community's past survey responses and was extremely impressed” with my thoughts on previous surveys. The only problem is I’ve never responded to one of their surveys. Do they think people don’t remember what they’ve done? Considering how Joe Biden doesn’t, maybe they’re projecting.

But maybe they are dumber than we thought. Another Saturday morning fundraising email came with the subject line, “Trump is ?????????????? that you ignore this email.” (Emphasis theirs this time.) In it they write, “Donald Trump is SWEATING BULLETS. Because Senate Democrats are moments away from CONVICTING him of his crimes.” Was there anyone on the planet who thought conviction was possible? Still, the email went on to change its tune a little when it came to begging for donations. It opened with Trump’s conviction being “moments away,” then pivoted to, “But the only way we’ll succeed is if we raise 50,000 donations before the end of the trial. And this deadline is so important that we’re 300%-MATCHING all donations.” How’d that work out again?

That “300%-MATCHING” bit is in just about every email. Who is matching these donations. Why is that massive donation dependent upon someone else, likely a low-income senior, giving money they can’t afford? And why does everything hinge on a certain number of donations and not an amount raised? If they raised $10 million from 25,000 people would that be a failure? If they raised $50,000 from 50,000 people, would that be a success?

When you read these things you lose faith in humanity because you know that, for at least some of our fellow Americans, this stuff works.

The closing pitch of that last email I cited read, “If we fall even one donation short, we’ll be forced to cancel our pressure campaign… Trump will get off scot-free… and he’ll run for office again in 2024 and DESTROY our democracy.”

They must’ve fallen short, but the big checks they wrote to themselves surely didn’t bounce.