The NSA and Millennials 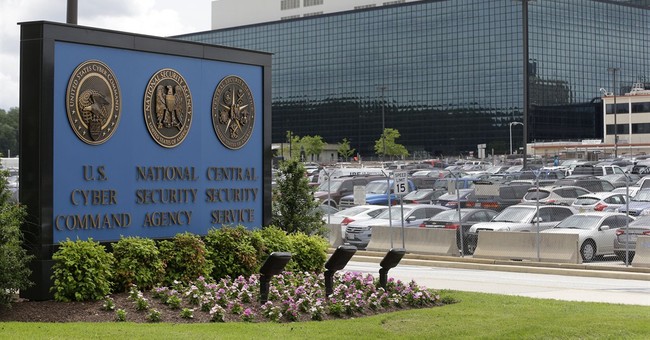 After WWI the code breaking arm of the U.S. Army was dismantled due to budgetary constraints. Prior to the Great War the United States had little capability in the area of surveillance and code-breaking, but beginning in 1918 it developed a quite prolific proficiency. When the Army ended the program the civilian side of the government stepped in with sponsorship from the State Department. Master code-breaker and otherwise bon vivant Herbert Yardley was tasked with heading the new Cipher Bureau, a position he held until Herbert Hoover’s Secretary of State Henry Stimson abruptly deep-sixed the agency uttering the famous line “Gentlemen do not read other gentlemen’s mail”.

But the seeds of today’s National Security Agency (NSA), named in 1952, had been sown and gentlemen have been having their mail read ever since.

Enter disclosures of the PRISM surveillance program and those from disgruntled NSA contractor, now passport-challenged, Edward Snowden to the scene in 2013. Snowden created international news and outrage with his revelations of the extent of NSA spying on U. S. Citizens including, but not limited to, the collection of mega data from cell phone use and monitoring of email activity. The disclosures, piecemealed out over time, have created a lively debate over the balance between the need for privacy and the need for the government to collect information to keep us safe. Millennials have been a big part of that discussion.

It had been assumed that this particular generational group so accustomed to having their personal information posted on the internet through Facebook and other social media platforms would be, at the very worst, indifferent to the monitoring of their information by the government. Inductive reasoning is so perilous. Polling of this group actually suggests they are more sensitive to the loss of their privacy under the auspice of security concerns than are people over the age of 50.

In the landmark Supreme Court case Griswold v. Connecticut argued in 1965 the Court found that there was a right to privacy imbedded in the Constitution. That case, involving the banning of contraceptives, left us the axiom that what happens between consenting adults in the privacy of their bedroom is their business. Overlaying the NSA surveillance protocols on top of the Griswold decision a young person might be led to conclude it is ok to privately have sex, but certainly not to talk about having sex on their iPhone.

The backlash to the NSA revelations from Millennials is real, it is deep and it is wide. President Obama’s poll numbers have plummeted within this group since the secrets leaked and they are not rebounding. It seems that the generation that places everything on the internet wants only what’s public at their discretion to become public. They have an expectation for their privacy for anything other than that. Where could they have gotten such a notion? See Griswold reference above.

This fear of young people regarding the government’s blatant violation of their privacy creates a wide opening through which conservative political figures can drive a voter-filled bus. Fox News Contributor Britt Hume has noted that the two ideological sides, left & right, touch each other at their extremes and that is why there was outrage over the NSA matter from both parties. The assertion is incorrect. This isn’t about political parties bending political light like Einstein. This is as simple as human nature screaming at the top of its lungs “It’s none of your business”!

Conservatives are the ones who caution the electorate at every opportunity as to the risks associated with big government intervention and control. It is the members of Mr. Obama’s Brain Trust that speak of all the great things a leviathan state can accomplish and how its every move is directed toward serving the public good and providing social justice. How can anyone take seriously the protestations of progressives about privacy rights when simultaneous with the NSA scandal they are instituting policies that tell you how much health care you can have and from whom you can have it?

As the powers and capabilities of government increase, the tools it possesses become available to more than just the well intentioned. It is unwise to assume a powerful sword is only wielded by a benevolent state. History conclusively tells us otherwise.

Conservatives need to use this as a clarion call to Millennials to take a serious second-look at the advocates of smaller, less intrusive government. If they dare, they can even send them text messages or emails.