The Game is Rigged, Regardless of Who’s in Charge 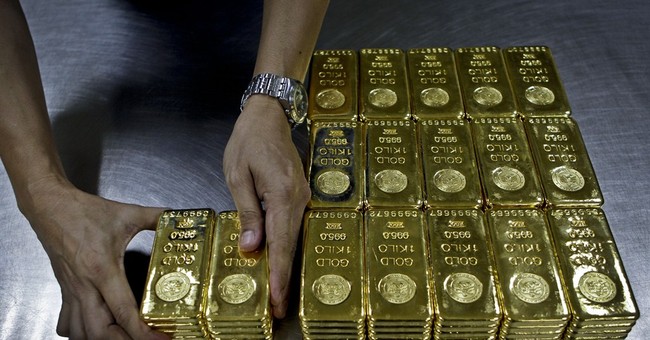 There’s too much money in politics, right? Lawrence Lessig has a new plan to solve an old problem. He wants to end money’s outsize influence on the political process, which subverts democracy and drowns out the masses to do the bidding of the well-to-do few. Most people are taking issue with his method of attack, which is (and I am not making this up) injecting more money from rich old white guys to drown out the money from the other old rich white guys.

But rather than take issue with his solution, let’s talk about what he gets right. A Princeton study has confirmed our suspicions that “rich people and organizations representing business interests have a powerful grip on U.S. government policy.”

Perhaps not shockingly, the wealthy hold different policy positions than the poor. But whereas rich people regularly find their policy preferences enacted into law, poor people do not. “Indeed, the opinions of lower-income groups, and the interest groups that represent them, appear to have little or no independent impact on policy.” Your vote matters. Unless you’re poor, in which case, not so much.

Enter campaign finance reform. The theory goes like this. First, rich people fund political campaigns. Generally the better funded campaign ends up winning. So money buys elections and rich people get what they want. We’re good on the first part. But the theory falls apart when it says that money always wins. It sounds right, but doesn’t stand up to scrutiny.

“In politics there is certainly no linear relationship between amount of money and degree of success,” according to Robert Shrum, a senior fellow at New York University’s Robert F. Wagner Graduate School of Public Service.

So how might rich people get their favored policies enacted if not through buying elections?

Well, there’s a whole host of ways. They fund think tanks, they offer sitting politicians land deals, stock tips and low-interest loans. They buy newspapers and television stations. How many ways are there for rich people to buy influence? There are at least as many ways as there are for addicts to buy drugs, or killers to buy guns. And the legality of the purchase affects all transactions to the same degree: not really much at all.

Rich people have their interests represented in politics because there’s a lot of money on the line for them to do so. Just like addicts want drugs, rich people want that influence. And they get it. The evidence is all around us. Corporations are literally writing the laws which regulate their industries.

The system under which we live fines judges for sentencing people to prison for using drugs while she is high on drugs. It steals people’s houses and gives them to pharmaceutical companies. It steals people cars without charging them with a crime.

That doesn’t mean the poor and middle class don’t sometimes get their way. Handouts, from entitlements to the mortgage interest tax deduction, help keep people pacified. But they’re handed out in lieu of real reform.

Campaign finance reform comes down to arguing about who gets to decide who gets to be umpire of a game which is, at its core, rigged. And it’s rigged in favor of the rich. Electoral politics is mostly cage matches in the gladiator arena they use to distract us. It’s the circus, and entitlements are the bread.