From Newsroom to Bedroom 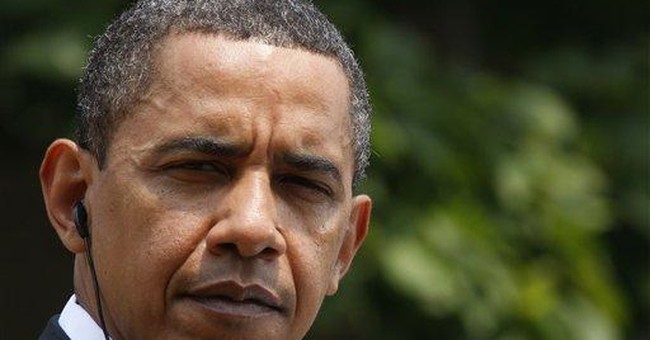 Not so long ago in a vastly different media environment there were such things as journalistic ethics. Reporters were prohibited from taking trips paid for by individuals or groups they might cover. They couldn't accept money for speeches. And they surely could not accept money or gratuities in exchange for reporting on a story in which a corporation or individual might have an interest. Too much socializing with sources was also frowned upon.

Today, when news is sold as a product, like toothpaste and erectile dysfunction pills, the press has become a subsidiary of the advertising department, catering to target groups that are most likely to buy advertisers' products.

The ABC News division has taken this one step further. On June 24, it will essentially become a mouthpiece for the Obama administration and its position on reforming health care. A special, "Questions for the President: Prescription for America," moderated by Charles Gibson (who is old enough to remember the days when a wall separated advertising from news), will air from the East Room of the White House. Gibson will also deliver "World News Tonight" from the White House's Blue Room.

The programs should not originate from the East Room and Blue Room. Instead they should be broadcast from Obama's bedroom since ABC (and much of the slavish media) is in bed with this president.

That the media fix is in on health care is evident from ABC's response to a request from the Republican National Committee (RNC) that it be allowed to air opposing views. RNC Chief of Staff Ken McKay wrote to David Westin, president of ABC News, expressing his deep concern and disappointment with ABC's "astonishing decision to exclude opposing voices on this critical issue on June 24..." In addition to "World News Tonight" and the special, ABC will feature "reporting" on the Obama health care plan on all of its other news shows. No word yet on whether any opposing views will be allowed on those programs.

McKay wrote Westin, "In the absence of opposition, I am concerned this event will become a glorified infomercial to promote the Democrat agenda." Noting that the President "has stated time and time again that he wants a bipartisan debate," McKay wrote that "the Republican Party should be included in this primetime event, or the (Democratic National Committee) should pay for your airtime."

ABC News Senior VP Kerry Smith defended the program, saying ABC "is looking for the most thoughtful and diverse voices on the issue." It is difficult to see how diverse voices will be heard in a show that features no thoughtful opposition to the Obama plan.

The media have found that Obama sells. With his high approval ratings it appears they are targeting Obama supporters who would tune into the news equivalent of religious programming on which atheists and people with different beliefs never appear.

In doing these programs from inside the White House, ABC has thrown its remaining credibility to the wind and becomes an appendage of their advertisers, the Obama worshippers and the Democratic Party.

Try to imagine this happening in a Republican administration. You can't, because it would never happen.

By the way, guess who's the new director of communications for the White House Office of Health Reform. It's former ABC News correspondent Linda Douglass, who left journalism last year to join the Obama campaign.

This should settle, once and for all, the matter of big media bias. Only those in complete denial could argue there will be anything "fair and balanced" about the ABC programs. And the public, on an Obama high right now, is going to be the big loser in the end when it awakens to the erosion of our hard-earned freedoms. But by then it will be too late.