Colbert The Excuser, Journos Touting How They Will Not Tout Greitens, and Stelter Is Burrowing in the Ratings

Brad Slager
|
Posted: Jun 21, 2022 12:01 AM
Share   Tweet
The opinions expressed by columnists are their own and do not necessarily represent the views of Townhall.com. 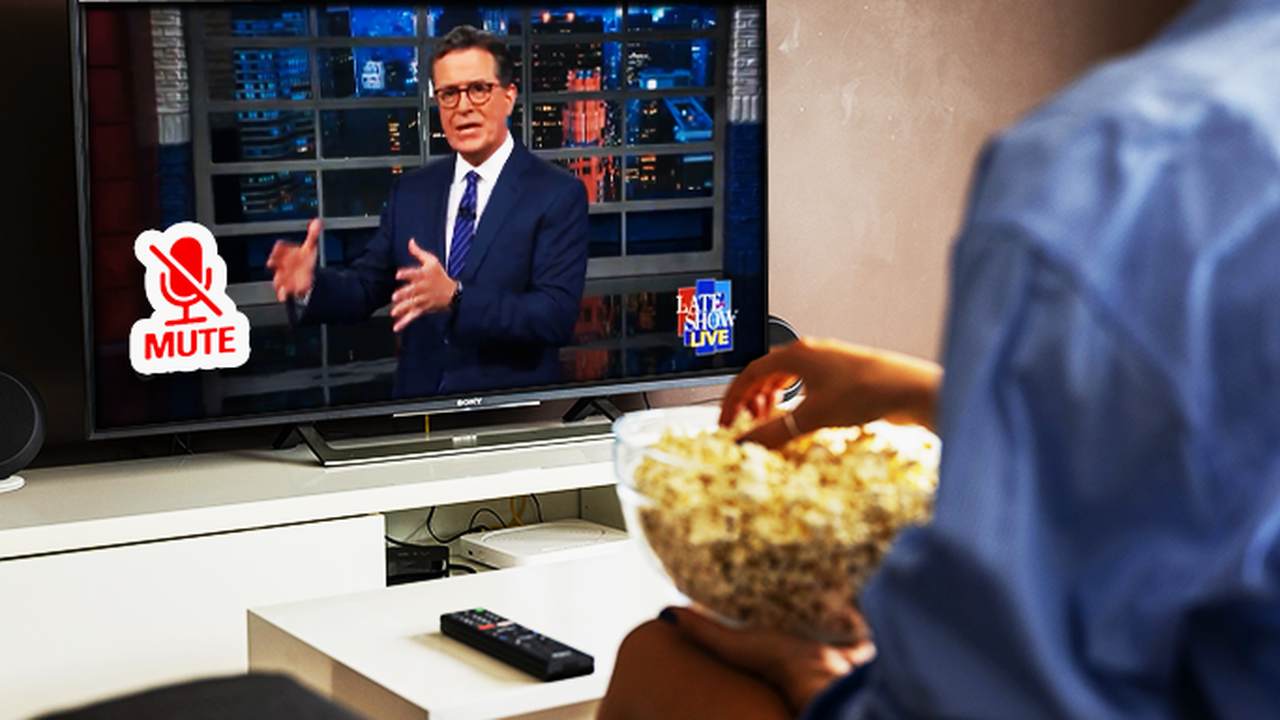 Both Kinds of Standards – CBS, "THE LATE SHOW"

Stephen Colbert addressed the issue from last week of a team from his program being arrested in the U.S. Capitol for trespassing. His monologue on the subject was the work of pure spin. Note how many times he mentions the puppet, intending it to both diminish and deflect from the actions of grown adults who defied orders from Capitol Police. Then, as a sure sign of trying to distract, he blames the Trump-inspired insurrectionists for making the cops so sensitive.

The effort to say those bad people made the Capitol Police act on edge ignores that they were trespassing after hours and that it has been over a year of the press overhyping the break-in to place the cops on higher alert.

Then there is the small matter of the Rep. Loudermilk hysteria from last week when he had visitors in the House office building doing the same things – walking around and filming. The Commission was in a state of outrage over that, except they were there during accepted hours and had not been previously told to vacate the building as Colbert's crew had been.

On an appearance with Stephanie Ruhle, Princeton professor Eddie Glaude discussed what she described as the "restrictive" Texas voter law. That there have been no signs of voting rights impeded is one thing, and the fact that supposed minorities who were to be restricted are winning a number of the primary races is another to have killed this conversation from the start. Glaude, however, ignored those facts and instead opted for pure nightmarish fantasy.

- "Every time a new America has tried to come into existence, Stephanie, the umbilical cord of white supremacy has been wrapped around the baby's neck, choking the life out of it. We have to be better midwives if a new America is to be born because what we're experiencing now is an old – an old and familiar haunt, and we have to acknowledge it as such."

When the decision came down today regarding tax dollars for parents to use for private schools, there were many on the left and in the media howling about the separation of church and state. This, despite the wrong interpretation that these were tax breaks for religious schools when in truth, it is a tax stipend for parents to use toward the schooling of their choosing.

NPR decided to highlight the dissenting opinion of Justice Sotomayor because it followed their preferred narrative – and despite the fact that a SCOTUS member is citing content that is not, in fact, found in the Constitution.

In her dissent, Justice Sonia Sotomayor wrote: "This Court continues to dismantle the wall of separation between church and state that the Framers fought to build."

Chris Hayes is far too smart to be fooled by the charade from Missouri candidate Eric Greitens who released an inciting advertisement with guns as he declares he is hunting RINOs. It is an "intentionally outrageous performance," says Mr. All-In.

Understand, Hayes would never give Greitens the satisfaction of promoting his effort and certainly will not run the commercial – as he goes on to give Greitens' ad air time, runs clips from his spot, and describes the content of the commercial.

Good thing you have those standards, Chris!

Eric Greitens is a desperate candidate—but he thinks he has an ace up his sleeve.

“And that ace is the intentionally outrageous performance of fascist violence,” says @chrislhayes on the Greitens campaign ad. pic.twitter.com/zM6zp1mHWL

One of the attempted tricks used here by Paul Waldman, as he joins the chorus of journalists who give Greitens the very media attention he seeks while pretending to not fall prey to his tactic, is to describe the words and actions of one wing-nut politician as being emblematic of the Republican Party. (Note that any unhinged Democratic candidates across the country are never held as the mouthpiece of their entire party.)

Waldman stretches credulity like warmed taffy as he then goes on to state that Greitens is merely echoing the talking points coming out of Fox News, which always delivers "a deluge of histrionic outrage and apocalyptic warnings."

Paul clearly has never seen an evening of CNN or MSNBC primetime bloviators, as they traffic nightly in charges of racism, promised violence, caging women, canceling rights, impending fascism, and shredding of our democracy.

When Eric Greitens says "Whoa, what's everybody getting mad about, I didn't literally mean we should hunt and kill our enemies" don't believe him. Justifying and encouraging violence is all part of the plan: https://t.co/IfC0Fuas2O

This is moving from being a startling result to an amazing one. We tend to shy from the ratings too often here at Riffed, only because it can get dry looking over figures on a regular basis. But in the case of Brian Stelter dissolving right before our eyes on a weekly basis, the staggering level demands attention.

It was just last week that Stelter turned heads with his lowest ratings since 2019 when he failed to draw 600,000 viewers. This weekend it became almost nightmarish. From that lowly stratum, "Reliable Sources" managed to plunge another -28%, with only 421,000 people tuning in on Sunday morning. In the key demographic for advertisers, he dropped -44% from last week's dismal level. The term mercy killing must be entering the minds of CNN executives.