Elon Musk Is Causing Ulcers Across the Media Landscape

Brad Slager
|
Posted: Apr 25, 2022 5:30 PM
Share   Tweet
The opinions expressed by columnists are their own and do not necessarily represent the views of Townhall.com. 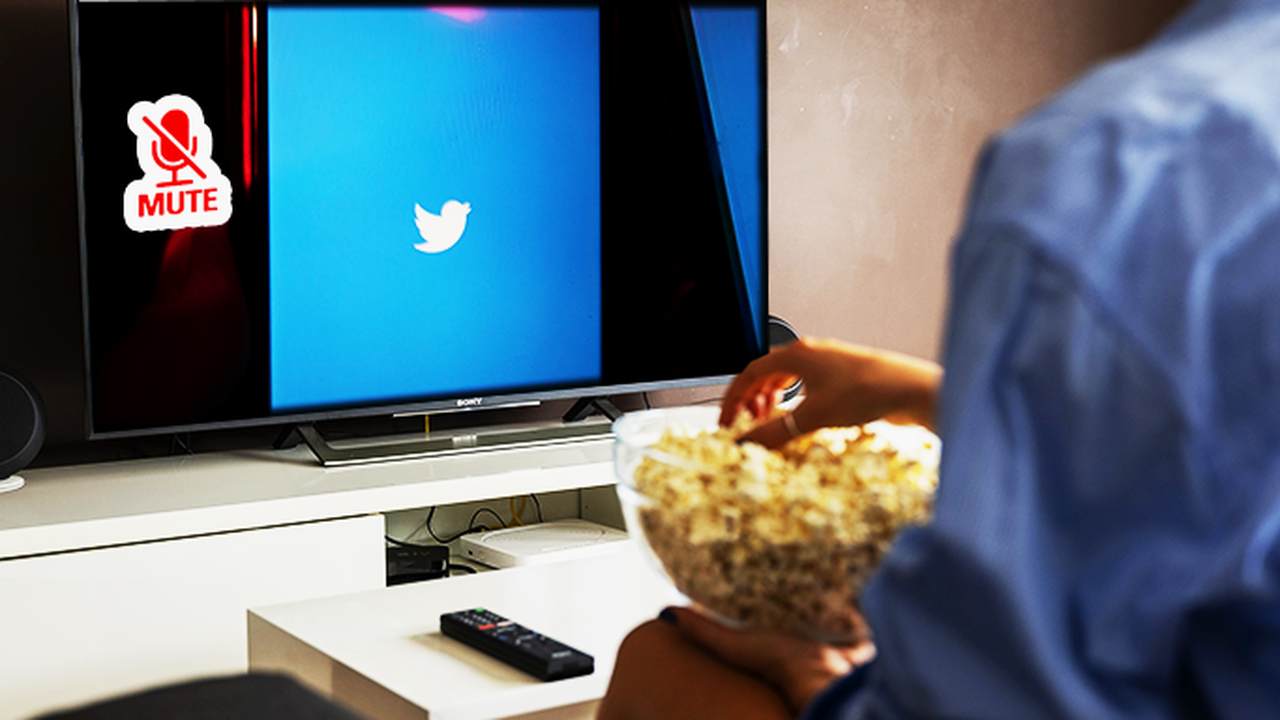 With today's announcement that the deal has been finalized, the press has been fully focused on what it means that Elon Musk will own Twitter. It is telling that there is an outright concern, if not panic, from inside the company and the media complex. This missive from Aaron Rupar is as emblematic as any out there today.

thoughts go out to people i know who are working for Twitter because, yikes

It has been commented that there sure seems to be a huge amount of people upset at peeling back the ability to silence voices. Pour one out for the poor Twitter censors. Also in need of a perspective adjustment is the press, many of whom only see a problem with opened speech avenues coming from the right. As Poynter noted about the imminent sale:

- "Social media observers rubbed their temples and raised their brows, dreading the thought of Musk taking over. Meanwhile, far-right types cheered on Musk to buy the company and dismantle it and build it back to a place where they could spread their politics, even those that dipped into conspiracy theories and propaganda, under the banner of 'free speech.'"

The idea that far-left types would also have room for their conspiracies and propaganda is tellingly not a concern.

One of the journalists taking a desperate tack on the Elon Musk buyout is Chris Hayes, who felt the need to demonize the billionaire by making a Donald Trump comparison. And, as seen so frequently when this emotional response is trotted out, it leads to a rather stunted result for Hayes. When a narcissist comments on a need for public adulation, it has to be considered the voice of authority.

Pundit with a primetime show, a podcast, writing columns, and who tweets like an obsessive teenager, comments on others having a need for attention. https://t.co/oWovXhBnRj

Taylor Lorenz continues to attempt digging out from her pile-of-rubble report last week on exposing Libs of Tik Tok. For her image recovery effort, she went on "Reliable Sources" with Brian Stelter, and the expected disaster played out. As she continued to sell her rationale for doxxing the person behind the targeted account, she resorted to a tried and tired method in the press: It could have been the Russians!

- "I really wanted to make the case why this account matters. For all we knew, this could have been a foreign actor, right - or someone…we just didn’t know. So yea, I wanted to - I thought it was quite important and in the public interest to find out who was running it."

In other words, she wanted to expose the operator as a nefarious source and could not prove the case, but instead of getting real evidence or killing the story outright, she decided to still expose the individual. Hack journalism of the lowest order.

Or, just as likely, in the wake of all the backlash, Lorenz waves the Russian flag in an attempt to deflect away from her dysfunctional reporting.

Taylor Lorenz says that one of the reasons she revealed @libsoftiktok's identity is because "for all we knew, this could have been a foreign actor." pic.twitter.com/ktRnYDxbly

After years of headlines and leading newscasts with the perpetual clarion of Donald Trump's low approval numbers, the press is being forced to report, albeit tepidly, on Biden sporting identical-to-worse figures regarding his term.

With the midterms already showing a foregone GOP tide, Biden's continuous slide means the only question is just how drowning will the Red Wave be in November?

Attempting to minimize that impact, the Washington Post attempts to sell the concept that Biden is doing an amazing job, the main problem is that the messaging of the good news is somehow not getting out there.

Biden signals a message for the midterms: Democrats bring results, Republicans bring MAGA. But there’s little sign the party is delivering it with any energy or regularity.https://t.co/ZM0e1eBzNf

Thank goodness for these intrepid police forces of the prevaricators. Otherwise, try to imagine what the impacts would be had those in our nation bought into the belief that a video of Bill Gates walking in public with a prosthetic breast was actually real and not a video manipulation.

A video purporting to show billionaire philanthropist Bill Gates with an enlarged chest has resurfaced online. @ReutersFacts found that the footage is digitally altered https://t.co/F0mGpYU7u7 pic.twitter.com/xt7V5C2SWv

In what has to be an echo of the dysfunctional coverage seen from the Florida Parents' Rights law being called a "Don't Say Gay" bill, the Houston Chronicle attempts to stir up similar controversy. The paper reports that the headquarters of Exxon has banned the flying of the Gay Pride Flag.

- "Exxon Mobil Corp. plans to prohibit the LGBTQ-rights flag from being flown outside its offices during Pride month in June, prompting a furious backlash from Houston-based employees."

Before you turn red and your OFFENDED needle gets pinned on your social awareness gauge, the company has made the move to ban all political/activist flags at its headquarters.

- "Exxon updated company guidance on what flags can be displayed outside its offices, banning 'external position flags.'"

#BREAKING: Exxon Mobil plans to prohibit LGBTQ and Black Lives Matters flags from being flown outside its offices, prompting a furious backlash from Houston-based employees.https://t.co/O7r6XkBNlm

French President Emmanuel Macron won his reelection bid in a rather tight runoff in his country. When looking over the various way this could have an impact, Vogue Business had the proper approach to what was truly important.

“Today, you chose a humanist project that's ambitious for the independence of our country, for our Europe, a social and ecological project, a project based on work and creation,” #Macron said in his victory speech. #FrenchElections2022 https://t.co/ppVYs8aWDi