Brad Slager
|
Posted: Jan 19, 2022 1:30 PM
Share   Tweet
The opinions expressed by columnists are their own and do not necessarily represent the views of Townhall.com. 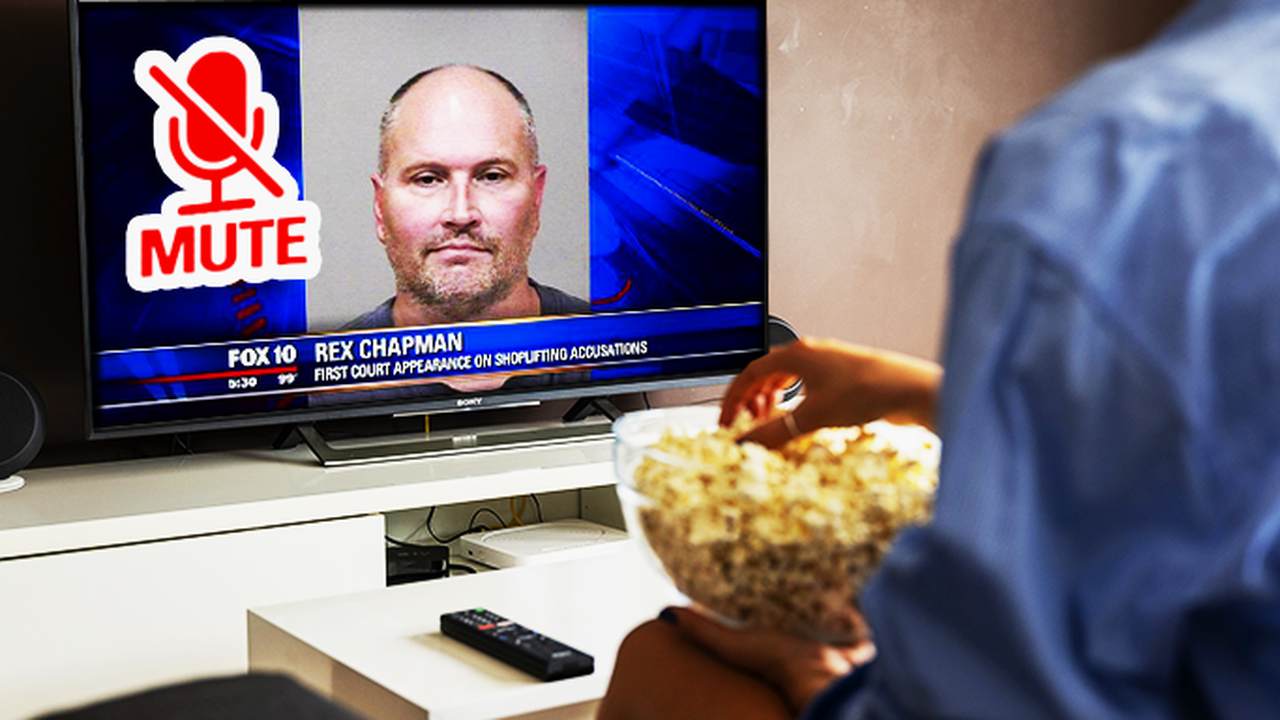 News continues to roll out on hirings for the upcoming launch of CNN+. As the network no one watches for free is set to provide a paid service, one new announcement manages to defy the narrative of CNN while remaining completely on-brand.

Twitter firebrand Rex Chapman will join the subscription service, which is an odd choice, given his two primary known skillsets on the social media platform fly directly against the lectures made on the news channel – passing off stolen content as his own, and delivering wild misinformation. It is for those reasons that seeing the resident conspiracy reporter at CNN, Donie O'Sullivan, getting excited over the hire is all the more bizarre.

The media landscape was ablaze with the story that Supreme Court Chief Justice John Roberts ordered all the members of the Court to wear a mask, an order defied by Justice Neil Gorsuch, and as a result, Justice Sonia Sotomayor had her life endangered…somehow.

In all the breathless reporting, it was bypassed that all the justices are vaccinated, all justices are tested before hearing cases, those presenting arguments are also tested, and the Court has a new air filtration system installed as a Covid prevention tactic. Covid has as good of a chance of success on the Court as a Biden constitutional challenge.

Well, it turns out the story was complete and utter crap. Not only has it been shown these theatrics never played out, but Justice Sotomayor announced she would be hearing arguments remotely before any of this supposed drama played out.

In Florida, Governor Ron DeSantis is forwarding a bill that will halt the concept of assigning culpability to people based on race. The bill will address both school curriculums that would teach incorrect racial history as well as businesses discriminating via diversity training. As the AP puts it: "A bill pushed by Republican Florida Gov. Ron DeSantis that would prohibit public schools and private businesses from making white people feel 'discomfort.'" Problem – the language of the bill says no such thing, as no particular race is ever mentioned.

That headline and opening paragraph essentially echo the words of a lone Democrat opponent. As for another pertinent detail, this one was buried deep in the piece. The supposedly white-centric legislation has been sponsored by a Hispanic member of the state congress, Senator Manny Diaz.

A Florida bill that would prohibit public schools and private businesses from making white people feel “discomfort” when they teach students or train employees about discrimination in the nation’s past received its first approval Tuesday.https://t.co/URwHagL0gj

The paper operating in the state capital has broken open a scandal of immeasurable proportions – that is, it is enough of a non-scandal as to defy measure. The paper decided to go through the Instagram account of Senate candidate Herschel Walker, and they have found a number of accounts that were followed that…uh, well, I guess the reporters did not like…it seems?

"A review of Senate candidate Herschel Walker’s Instagram account shows he follows several accounts with links to racy material. One of the accounts has a name not suitable for a family newsletter." https://t.co/6a0N15wb6Y

Both Kinds of Standards – CNN

I know some of you were concerned that it had been nearly 12 hours or so since CNN made mention of the man who has not been in office for a year now, Donald Trump. Well, you can be calmed, the news outlet is on the case. That is not to suggest they should be.

In a report, the outlet details how the GOP is beholden to Trump and he runs the party. Except this is 180 degrees out of phase with another CNN report detailing how dozens of former administration officials are meeting to oppose Trump from exerting influence. CNN - 100% Accurate Half the Time.

CNN - ''Trump's major staffers are working against him''

Well, it has only taken a year, but there are signs emerging that journalists may be coming to a reckoning that the Joe Biden presidency has been less than a sterling example of flawless leadership. At WaPo, they looked at Joe's position after a year in office, and it seems his stature has lessened.

That is, he has not lived up to the hype – that these same members of the press were selling, even though most people saw this side of Biden on the campaign trail. Okay, correction; it has taken journalists more than a year to come to this realization.

Biden was supposed to be the anti-Trump — steady, stable, competent. But the chaotic Afghanistan withdrawal undercut that image, and facing a cascade of crises — covid, etc — Biden has never been able to recover. W ?@tylerpager? + ?@WaPoSean?. https://t.co/tg6x0MG54g