Fact-Checking Republicans' 'Lies' When They Directly Quote a Democratic Mayor

Brad Slager
|
Posted: Jan 18, 2022 12:01 AM
Share   Tweet
The opinions expressed by columnists are their own and do not necessarily represent the views of Townhall.com. 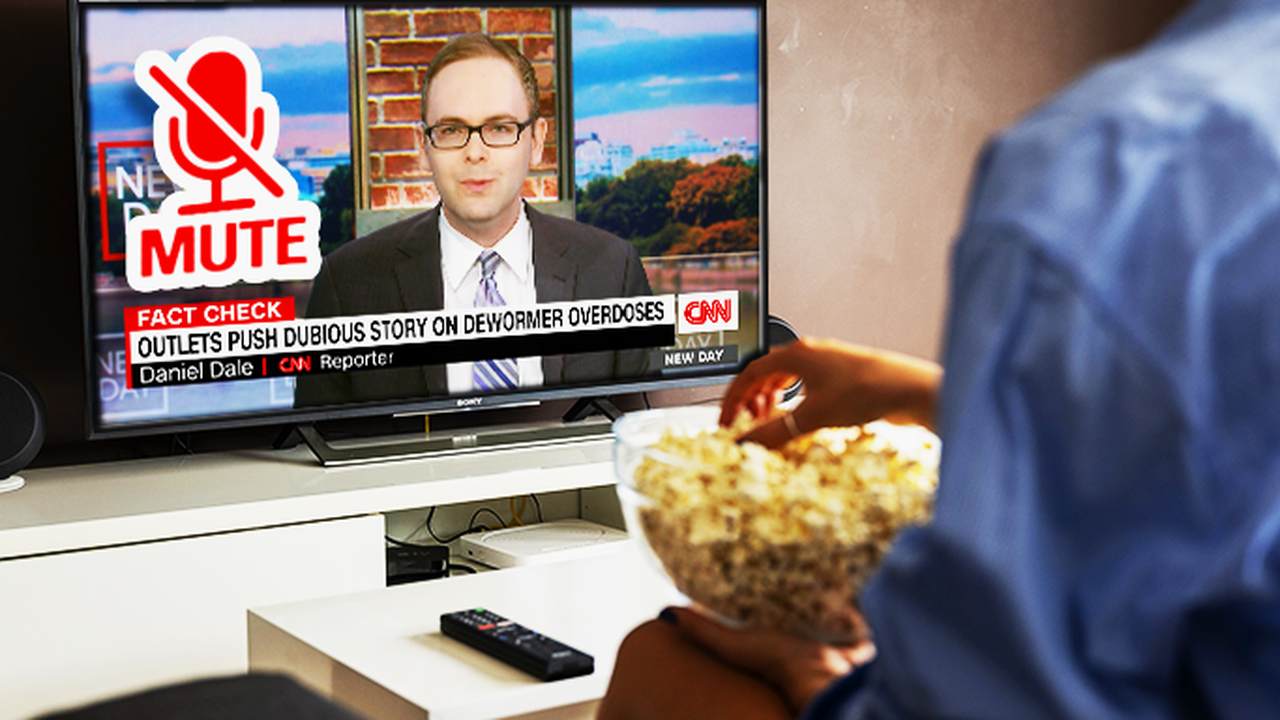 We know by now that the media fact-checkers operate in a slanted fashion. The GOP is held to a stricter standard, and critics of Democrats are analyzed far more often than the Democrats themselves. We can see this play out in the collections of entries, but it is a rare treat to see this dichotomy within the scope of a solitary fact-check.

Daniel Dale decided to point out how Senator Marsha Blackburn and Senator Ron Johnson sent out messages noting the new D.C. Covid ordinance requiring proof of vaccinations, with both stating this looks ridiculous after we were told asking for voter ID was a racist practice. Dale worked hard to say how inaccurate and misguided they were, but there was a slight problem; they both included a tweet from Mayor Muriel Bowser saying exactly what they claimed.

This led to the euphemistic description, "Mayor Muriel Bowser herself used overly broad language." Then it gets better.

Daniel Dale scorches the senators for not doing more work to research this issue, saying they could have verified the facts before posting. The mayor, however, is not criticized at all for not properly explaining her own policy.

The AP delivers a glowing piece on First Lady Jill Biden, essentially christening her as "The Healer In Chief." (Suddenly, the new entrance theme song makes a little more sense.) While Vice President Kamala Harris has collected numerous job titles while not seeming to have accomplished any of her missions, the AP tells us that Mrs. Dr. First Lady Biden has been hard at work healing the country.

In their glee to report on how she has made numerous stops to comfort the afflicted, the news syndicate made a curious description of one event on the list of those where she addressed the victims.

- "Jill Biden spoke sitting in the sunshine near a swimming pool at a Las Vegas hotel a day after she and the president comforted families in Louisville, Colorado. Her visits to Colorado and to see victims of a deadly Christmas parade crash in Waukesha, Wisconsin, and a trip last Friday to tornado-ravaged areas of Kentucky are a 'prime example' of the responsibility she feels, she said."

Um…the Christmas parade crash?!?! Uh, FYI, AP – that driver is facing six murder charges, as well as dozens of additional infractions. Calling that a "crash" is a rather stunted summation.

Jill Biden tells @AP healing a nation became one of her chief roles as first lady over the past year. Her travels to 35 states have included visits with wildfire victims, those affected by deadly tornadoes and victims of a deadly Christmas parade crash. https://t.co/Tg9fwfEHG4

On "Deadline: White House," hostess Nicolle Wallace comprised a panel to discuss the recent hostage situation seen at the Texas synagogue. You just have to wonder who thought it was a swell idea to have the man responsible for the Crown Heights conflict and the Freddy's Fashion Mart violence sit in and warble about violence against Jewish communities.

This only requires a picture: MSNBC put together a panel to discuss anti-semitic violence.
I can only assume it was a ''How-to'' segment. pic.twitter.com/KvWJccnHNW

It is becoming readily apparent that the Democrats are really struggling with the reality that their policies and actions are not being warmly supported. There seems a trend currently that as things go sideways, the party leaders are not able to handle legitimate negative blowback in the press, so accustomed are they to being coddled by the media.

Recently, we saw Dem. Governor Ralph Northam react to being AWOL during a winter storm blast that stranded drivers on the interstate, suggesting that the problem was not his lack of action but the drivers going out in the storm. In that same mindset, we next see Democratic genius strategist Paul Begala on with Poppy Harlow to discuss Biden's recent misfortunes.

- "He is putting the full force of the presidency behind it. I think the problem for the Democrats right now is not that they have bad leaders. They have bad followers, ok?"

Keep that up, Paul. There may be no better way to win people over to your side than to say that they are the problem.

Democratic strategist @PaulBegala: "I think the problem for the Democrats right now is not that they have bad leaders. They have bad followers." pic.twitter.com/gAXuDc1IYi

Reporting on the Mirror – THE HILL

If you or I were to announce to anyone that on the MSNBC early program "Morning Joe" they had some negative things to say about Donald Trump, the reaction would be a lengthy pause as they await the delivery of some actual information.

At The Hill, they reported on the program heaving a segment dedicated to saying some caustic comments regarding Trump. I suppose we should applaud them for showing restraint by not going with the word BREAKING to lead in.

It is hard to know the context, as he quickly deleted the post, but sports maven Darren Rovell had apparently been called racist by someone, and he felt the need to fully defend himself. You can easily see why removing his boast was the wise move.

this is absolutely incredible pic.twitter.com/Sr4g6cpgFh

Still, moving past the "black friends" statement, I bet you would be hard-pressed to top him on the collection.

I have two MLK rookie cards, and a game-used microphone.
I bet @DarrenRovell has a way better collection than me, though. https://t.co/wlWGBsbVCO