Brad Slager
|
Posted: Jan 17, 2022 12:45 PM
Share   Tweet
The opinions expressed by columnists are their own and do not necessarily represent the views of Townhall.com. 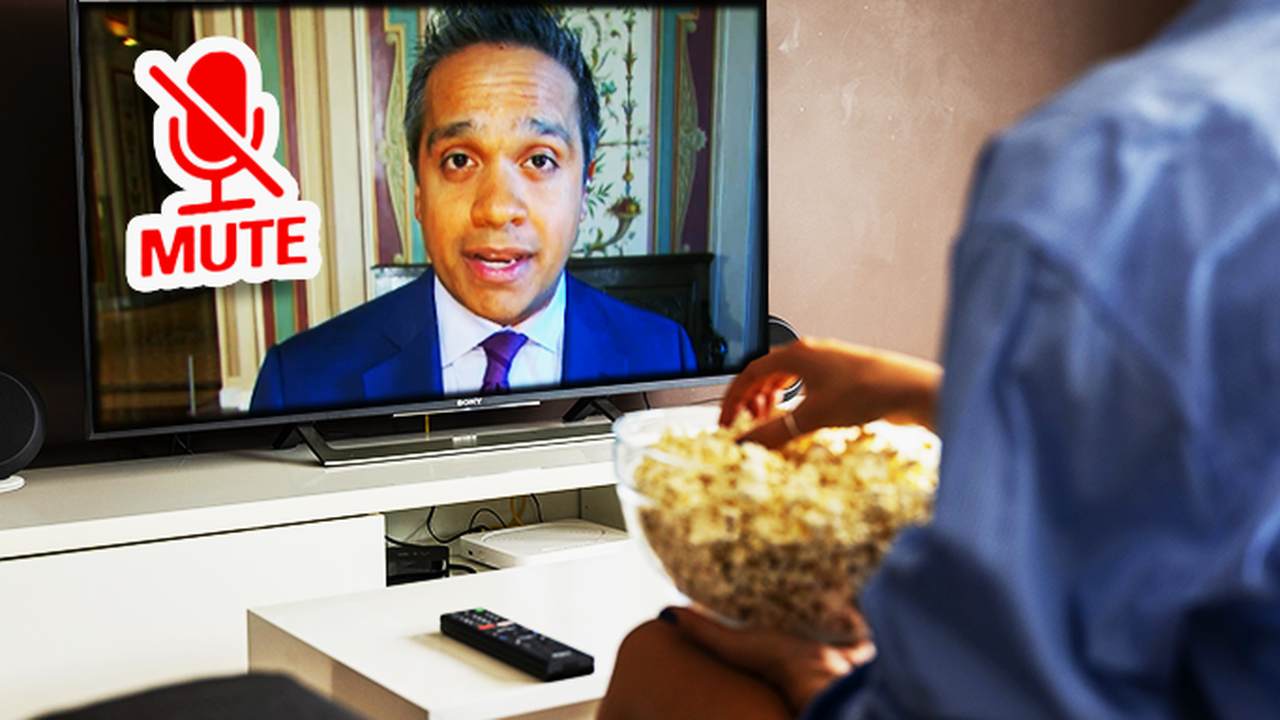 Throughout the weekend, we saw media outlets frothing with excitement that a feud between Florida's Ron DeSantis and President Trump was playing out. First, Trump gave an interview where he urged Republicans to announce their vaccine status, and the press leaped to assume he was referring to DeSantis.

The current flood of claims of a battle stems from CNN's Manu Raju declaring DeSantis scorched Trump over directing states to lockdown in the early days of the pandemic, something DeSantis now regrets doing. He cites an interview the governor recently gave on the "Ruthless Podcast," except there is an issue.

DeSantis says one of his biggest regrets was not speaking out "louder" on Trump admin calls for lock down during the pandemic. "And I think it knowing now what I know, then if if that was a threat earlier, I would have been much louder." About 32 mins in: https://t.co/HaR1MOfHWY

The problem: We can actually listen to the interview. Not the way Raju says Trump Administration. This is because, in the interview, DeSantis never mentions Trump – he was criticizing Dr. Fauci and scorched the doctor over his history of contradictions. So, we are watching the press deflect from their beloved Covid figure and create a controversy where one does not exist.

The announcement was made that DirecTV would be dropping One America News from its channel package when their carriage contract expires in April. Oliver Darcy, who has been lobbying to have this take place, is not content to watch this happen – he has been encouraging other reporters to properly dance on OAN's grave.

Remarkable how some news outlets just can’t get themselves to accurately describe OAN as a right-wing conspiracy channel. Reuters even describes the channel in the outlet’s story as a “popular news network.” This misleads readers and does a disservice to them.

It was recently announced that a prominent Never Trump Republican would not be sticking around for the midterms. New York Rep. John Katko announced he would be retiring rather than seeking another term. Katko can be said to be the GOP version of Joe Manchin, as he has sided with Dems on a number of divisive issues; he voted to impeach Trump, was in favor of the Jan. 6 Committee, and even backed the president's massive infrastructure bill.

We'll just chalk it up to poor timing that barely over a week ago Politico was touting Katko as a force who would not only criticize Trump but would withstand his opposition in the coming election.

Rep. John Katko has spent a year outraging the Trump-supporting wing of the GOP. And yet despite vows from Trump to defeat him this year, he remains in surprisingly strong shape in his moderate district. What’s his secret?https://t.co/Z36s91uSre

One of the mysteries of the pandemic has been the widespread belief that we need to have government lockdowns in order to get in front of the scourge and eliminate the threat. What is baffling about this stance is that there is zero empirical evidence that this abusive tactic works. Australia has people holed up in internment camps, yet it still sees the spread of the virus, and China began the pandemic welding people's doors shut to keep them in their apartments. Now, they have sprawling camps of quarantine portables throughout the country.

Despite this lack of effectiveness, the Salt Lake Tribune proposes a new reaction to the far less severe Omicron outbreak – forced social ostracizing.

- "Were Utah a truly civilized place, the governor's next move would be to find a way to mandate the kind of mass vaccination campaign we should have launched a year ago, going as far as to deploy the National Guard to ensure that people without proof of vaccination would not be allowed, well, anywhere."

They actually wrote that. The editorial board claims that using troops to lock people in their homes is civilized. They did not mention what the punishments should be for those who are vaccinated but contract the virus, so their totalitarian proposal still needs to be tweaked.

Editorial: "For more than two years now, officials at all levels and in all branches of our government have missed chance after chance to get a handle on this rapidly spreading and evolving virus."
https://t.co/LkhQjLixzr

Following the hostage situation at the Texas synagogue over the weekend, we got the expected and tired outrage from Wajahat Ali – but he did not complain about the violent and anti-Semitic actions of the aggressor. His main concern was the always predicted and rarely ever seen anti-Islamic backlash.

You're about to hear some ugly & vicious Islamophobia & anti-Muslim bigotry this weekend from elected officials, commentators and even mainstream media. Hope I'm wrong. People will use it to divide Jewish and Muslim communities for their political agenda. Don't fall for it.

After he chimed in with this hot take, Ali probably regretted the message, as it led to people noting that the brave journalist had a very specific level of support for the jailed terrorist who inspired the attack. It is probably a case of Islamophobia to point out his position.

The headline, "Meryl Streep watches 'The Real Housewives of Beverly Hills,'" would be enough to warrant inclusion, but then we learn more. Streep is appearing in the climate change polemic, "Don't Look Up," but she might be undercutting the message a bit during the promotional tour for the Netflix release. The actress lets slip that when it comes to saving the planet, she is not all that geared up to take action, like the rest of us are charged with doing.

- "It's right now. It's happening right now," Streep said. "And what do I do? I go in and watch 'The Housewives of Beverly Hills.' I do that."