Brad Slager
|
Posted: Sep 10, 2021 6:10 AM
Share   Tweet
The opinions expressed by columnists are their own and do not necessarily represent the views of Townhall.com. 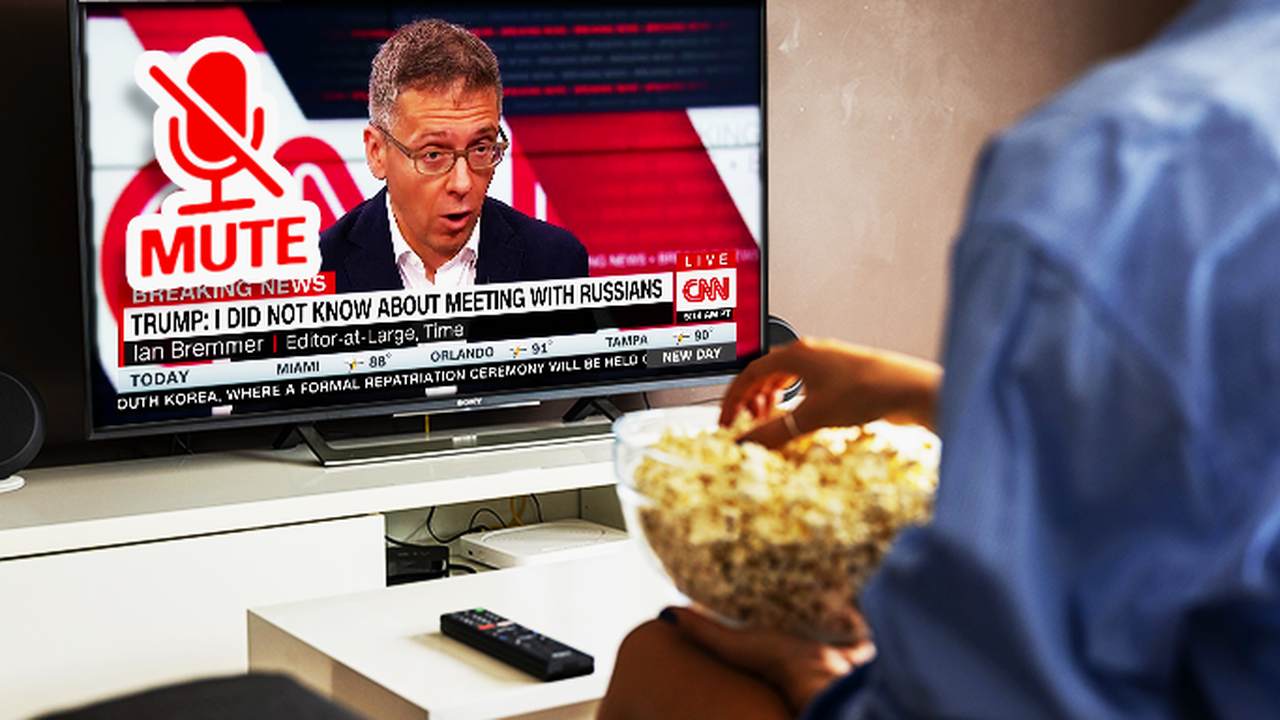 Most anyone who has an appreciation of the rights granted to us as a birthright and shielded by the Constitution has been incensed by many of the statist lurches by President Biden over the past few weeks. His speech yesterday only extended his streak of delivering totalitarian desires, and if you want to see those completely biased in the media, just look for those who are not only unbothered by the statist mandates but are applauding them.

A case study is noted political scientist and TIME Magazine fixture Ian Bremmer. Following Joe's speech, when he benevolently wanted to force private businesses into compliance, Bremmer uncorked this gem that essentially voided any college degree he received on the topic of politics.

A vaccine mandate is about freedom.

Look for Ian's other lectures, "Building Wealth Via Taxation, and Censorship Is The Key To Self-Expression."

Recalling the days when our nation's press was swooning over the leadership during the Winter Olympics, CBS News comes out with a gallingly tone-deaf assessment of North Korea's dictator Kim Jong Un, making an appearance at some celebration that his population viewed through compulsory attendance. CBS News gushed over the svelte appearance of the frequently corpulent leader in a nation of starving millions.

Mr. Un is the supreme dictator of that country and is basically the sole celebrity therein. Exactly from whom was he stealing the spotlight? According to CBS, mutts and blue-collar nobodies.

- "North Korea held a parade on Thursday showcasing military dogs and virus workers in orange hazmat suits, but leader Kim Jong Un still managed to seize the spotlight by looking thinner and more energetic than he has in years."

The only explanation has to be the generation or so that the Left has been championing single-parent homes. How else to explain why so many prominent leftists and press members swoon over the father-complex they feel about Joe Biden.

Enjoying the angry dad vibes from this Biden speech. He is turning the damn car around.

Last month, I detailed how the Los Angeles Times had quietly halted their fawning Kamala Harris Instagram portal, where they were detailing all the uplifting PR froth of the Veep. Kamala's self-instituted popularity meltdown made it rather ridiculous to continue. In similar fashion, now we see The New York Times making a decision regarding Joe Biden.

Our allies at The Media Research Center noted that the president with the plunging poll numbers is no longer being tracked by The Times – on his poll numbers. The paper had been tracking Biden's polling results all the way through May, and then they simply stopped recording the results. Possibly not coincidentally, Biden is currently underwater with voters in nearly every legitimate poll that comes out.

The D.C. area is under assault, and for days now, nobody seems to be able to get things under control, and politicians are going far to bypass responsibility. The Hill informs us that no, the town is not being overrun with MAGA zealots or hordes of women wearing genitalia chapeaus. It seems a handful of zebras have gotten loose, and there has been no progress at all in catching them.

Then comes something making this story strange. (Hey, I live in the psych ward known as Florida – this would not even make the news down here.) Congresswoman Eleanor Holmes Norton released a statement today, absolving herself of all responsibility regarding the escape of these zebras. What is unclear is why a member of Congress felt the need to provide an alibi for a non-crime of which she has not been accused of orchestration. Sounds rather suspicious, if you ask us.

You heard zebras are running loose in the Maryland-D.C. area? Well, Rep. Elanore Holmes Norton has released a statement declaring she was not behind setting the animals free. She even claims to have an alibi.
This, of course, shoots her right to the top of the list of suspects. pic.twitter.com/BqXzVWBFXo