Does Anyone Really Care?

Bill Tatro
|
Posted: Jul 13, 2016 12:01 AM
Share   Tweet
The opinions expressed by columnists are their own and do not necessarily represent the views of Townhall.com. 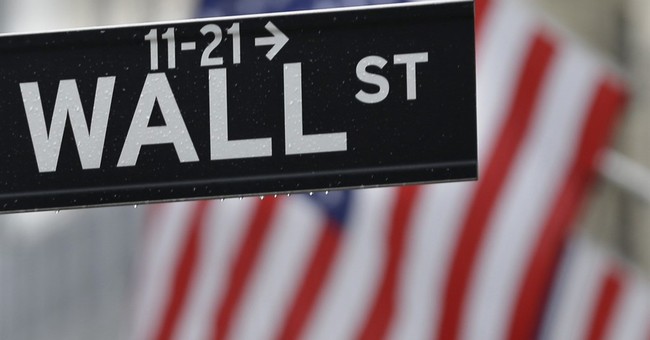 Once upon a time I was asked by a celebrity media economist that I was sharing the dais with why I spent so much time in my columns and radio programs trying to inform and educate the mass on the simplicity and importance of Economic decisions.  My response was short and sweet!

“Because I can!  Also, the mass needs to know the truth!”

“Are you kidding me?” he responded.  “They could care less.  If they were, somehow, able to understand what these decisions meant to them, they might not be so passive and accepting of the so-called decision makers.  That’s when the real trouble would start.  They’re better left in the dark.”

That conversation, almost 40 years ago, resonates as loud today as it did then.

To reach a caring level the mass must first understand what it is they need to care about.  The decimation of forests, the pollution of air and water, even the extinction of certain species are more important and more personal to most than any decision or commentary made by Janet Yellen.  That is assuming that they even know who she is.  For most people that assumption is highly unlikely.

However, the decision to monetize debt through helicopter money, maintain zero/negative interest rates and sign trade and health agreements without disclosing the repercussions are more important and just as alien as Einstein’s E=MC 2.

“If it doesn’t affect me, why should I care?”

Lost jobs, failed educations, disappointed retirees, business failures, street corner panhandlers, urban violence, and even war itself are all interconnected by the Economic decision makers.  Whether you live in Chicago, Rio, Paris or Hong Kong, the names of Yellen, Draghi, Abe and others will be the most influential in your day to day lives, without you even knowing it.

A short example is Abe’s (Bank of Japan) insistence to dramatically increase the finance of government spending thus insuring the acceleration of the race to the bottom in the currency war.  That decision guarantees increased trade wars, tariff implementations, increased corporate failures, worldwide rising unemployment and heightened military conflicts.  Every person in one way or another will be affected by this decision.

With that knowledge, perhaps, the mass will come closer to caring?

IF the mass were to, both, understand and start to care it could produce a very dangerous situation for all of the economic decision makers.  In some countries, such as Venezuela, anarchy is on the horizon.  In others, such as England, political unrest is the order of the day.  Irrespective, which end of the spectrum a country is finding itself in the so called economic hierarchy are starting to feel the heat.

Unfortunately, in the United States, after 40 years, my celebrated economic colleague seems to be correct in his assessment.  If he was still around I would say to him that so far you are spot on.  They don’t care because they don’t understand therefore they are harmless.

Soon the world will see what an informed mass is capable of accomplishing through both ballots and bullets.  When the mass finally “gets it,” God help the economic decision makers of the world.  That is the power of caring.