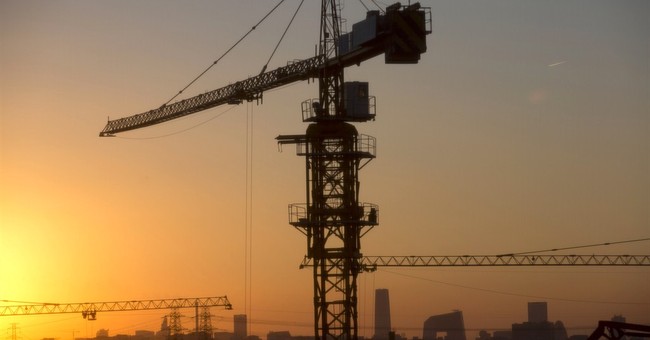 Most people when asked about their understanding of economics will appear to have a glaze that spreads over their eyes. Such things as the Theory of Income Determination, Price Functioning, Interest and Capital and The Theory of Growth are as alien to most as an African speaking Swahili.

[As an aside: This most recent test was conducted on a group of 7-year-olds with the results previously stated. I then did random sampling with individuals from 18-82, all with the same results.]

Without knowing it, all these people, including the 7-year-olds, had grasped one of the basic building blocks of the study of Economics.

When the supply exceeds the demand prices decline,

When the demand exceeds the supply prices rise.

In reviewing my first economic textbook from George Washington University, “Economics-An Introductory Analysis” by Paul A. Samuelson © 1948, reprinted 1964, I found that over 50% of the narrative, in some way or another, related to the laws of supply and demand. So basic and so important is the law that Samuelson made it the cornerstone of his classic textbook.

For centuries, business decisions, investment choices and even governmental policies were predicated on the law of supply and demand.

However, it was once said “that laws were made to be broken,” but not repealed. There is the rub.

From North Dakota to Saudi Arabia, Iran (soon) to Texas, oil is being extracted at record levels. Storage facilities have reached the breaking point. Worldwide demand continues to decline. A classic case of over supply and reduced demand. YET! The price of oil continues to hold firm and actually has risen even though the flood gates of production have been thrown wide open. How can this be??? I am not discounting the dramatic 2014 drop. That, however, was before a small group of central bank traders whipped into action and undertook the task, as they have done with bonds and equities, to contradict the historic law.

Mainstream media will categorize their actions as anticipation of the future, hope, strategy, in-depth analysis and a hundred other reasons to justify the actions.

The reality is simple manipulation which, unfortunately, ultimately ends.

The reason the law of supply and demand is such a bedrock is because it is simple common sense and those who choose to ignore it, whether investors, companies, or even countries, will ultimately be punished.

Oil will go a lot lower in spite of the banker’s trader’s efforts. Supply and demand will have its way.

7-year-olds understand the law. It’s too bad that the Central Bankers don’t.