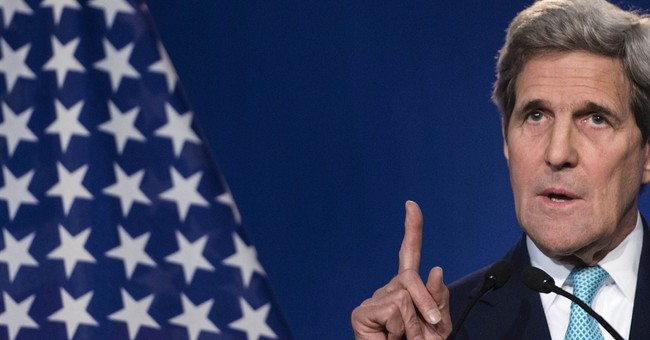 “We will put America beneath our feet”

In 1938, Germany was on the march. The influence of the Nazi regime was being felt in Austria, the Sudetenland, Czechoslovakia, Poland, France, Great Britain and even the United States. Hitler had to be stopped, but how, where and when. Most militarists, including Winston Churchill, saw “the little tramp” as a growing threat who had yet to reach his military potential. If Hitler was to be stopped it was now at the Czech border.

The Prime Ministers of England and France, Neville Chamberlain and Edouard Daladier, respectively, had no stomach for what needed to be done. After various letters, meetings and late night negotiations a deal was struck to accept the Führer’s promise that Czechoslovakia was where the blitz krieg’s would stop.

To a naive press, public and world at large the British Prime Minister returned from Germany, to a cheering crowd, holding a piece of paper considered the Munich Agreement. It was a declaration “symbolic of the desire of our two peoples (Germany and England) never to go to war again”.

Chamberlain proclaimed “I believe it is peace for our time….now I recommend you go home and sleep quietly in your beds.”

Hitler proclaimed privately “Oh, don’t take it seriously. That piece of paper is of no further significance whatever”.

I would suggest you Google World War II to see which governmental head was more accurate in his pronouncement.

Eight days of talks in Switzerland and thousands of hours of prior low level negotiations have led to a “potential” settlement that should allay Western fears about Iran building an atomic bomb or so the spin goes.

The Lausanne Accord however, if completed, will have given the Iranians the means to accomplish their core belief. The will they already had.

The founder of the Islamic Republic of Iran, Ayatollah Khomeini said “Israel must be destroyed”

Mark Twain was reputed to have said “history never repeats itself but it rhymes”.

“An historical understanding” ----- “Peace for our time”

Where Neville Chamberlain could not foresee the future, possibly Barack Hussein Obama can which is why this appeasement is being made.