The Haves and Have-Nots 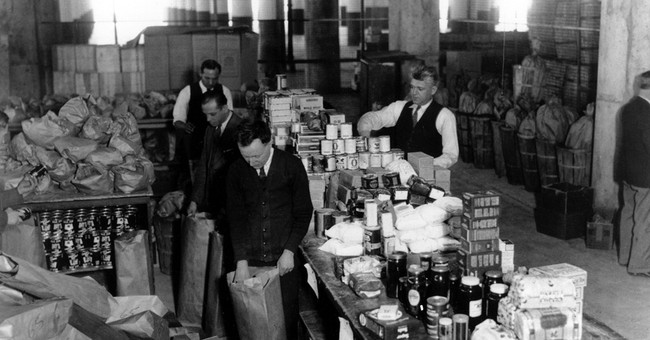 No matter which historians, economists or government officials you query, there is always one common denominator when discussing the reasons for the great depression of the ‘30s. Some will talk about the inaction of the Federal Reserve. Others will discuss the increases in taxes, still others will focus on the tariff debacle Smoot-Hawley, no matter which excuse is used they will always include the differential between rich and poor or what we like today to call the 1% vs. the 99%.

While most were wondering where their next meal would come from a select few would wonder if cook should prepare something or will we be dining out. The differential was vast and glaring. The 1% when asked about the guy on the street corner simply said he should feel fortunate he is working. If he doesn’t sell anything he can eat his wares for dinner.

Yes, the disparity was dramatic.

75 years later we have circled around to where we started in 1929. The 1% taking total advantage of the 99%. Their announcements to the world that employment is grand, that housing is under control from

Like the depression, the 1% of today are never in the real world. They simply look at the headlines, study their models and make later dinner reservations. The millionaires become billionaires and every street corner has a man with kids or a dog holding a cardboard sign asking for help. Yes, we’ve closed the circle over the past 75 years which begs the question, what happens next?

Unfortunately it is not only the

Therefore, what happens next is simple to answer. Each country will protect its own and use any means necessary to beggar thy neighbor, echoes rumbling from the past.

War is always the final solution. Therefore, it is no surprise that we could very well be heading back to the

All to keep and protect the 1% from becoming a part of the real world.

MR. DIMON AND FRIENDS THANK YOU.