And Then There Was One! 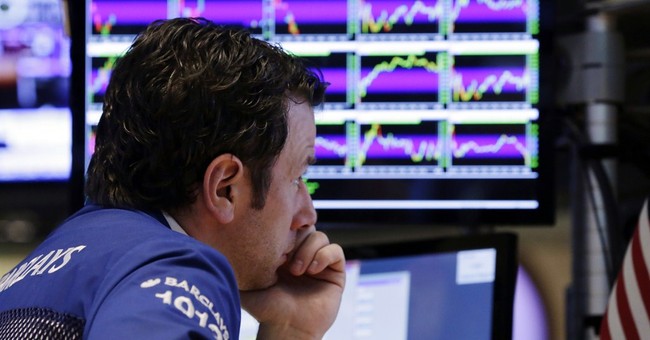 The problem in surveying economists is very much like the National Football League that simply recycles its head coaches with an occasional outside breakthrough. In this instance, the same economists are queried again and again and like the lemmings continue to walk hand in hand toward the cliffs. Why should any mainstream economist

think outside the box, after all they’re paid to stay with the group. Any derivative from the norm would bring unwanted attention and that is not an economist’s goal in life. Be as inconspicuous as possible by blending in with everyone else and then occasionally pop up on CNBC. But really, 100%?

I used to think it was unconscionable for stock analysts to all agree to buy or hold a stock and not one recommending a sell. I can never remember Kodak going from 75 to bankruptcy and any analyst ever saying sell it.

So simply put, there are more reasons to believe that the economy’s so called recovery is a myth and thus facilitating lower rates than drinking the Kool-Aid to here comes the good times. From housing to employment, corporate earnings to wages, the pattern is forming and it is not pretty. Slow, slower, slowest continues to be the mantra and is enveloping the world at least for the bottom 99%.

Hidden in all of this is the central banks greatest fear-deflation. Of course, with deflation comes much lower interest rates regardless of what Janet, Mario, or 67 economists have to say.

I know the textbooks say higher rates, higher inflation and a surging economy. Unfortunately those textbooks have either been written or read by the collection of 67 which is why no one, save one, stepped out and said anything different.