The Only Way to Make Money is to Take a Stand 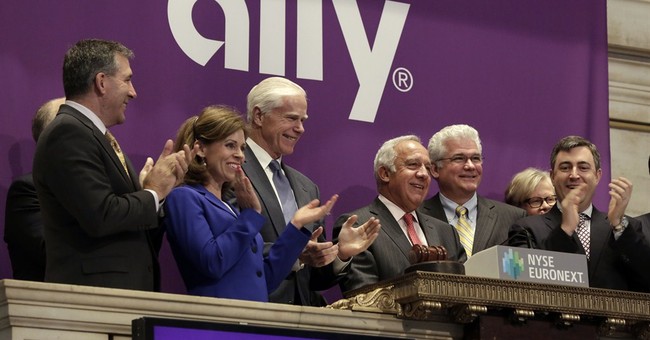 I was listening to a financial guru/talking head of one of the local radio money shows recently. He was pontificating about the opportunities that were being presented in the stock market if only you knew where to look. What caught my attention, however, was his pronouncement about the problem with recent IPO offerings, most notably Ally (formerly the bankrupt GMAC). He kept warning people away from this stock which put him in my camp. However, when a caller asked him if they should short the stock he immediately went to my “Are you kidding me?” list.

It wasn’t whether or not to short Ally that was in question. My angst came when he boldly stated that shorting should be left to the professionals and not attempted by the average investor.

He cited a few statistics that taken at face value makes some sense but when viewed in the light of day becomes as idiotic as his premise.

Disregarding dividends and certain hedge strategies, like call writing, money can be made or lost when a stock goes up and down. Going long or going short gives you the best opportunity of maximizing profit potential regardless of market or stock direction.

Shorting is not for everyone. Suitability, goals and risk tolerance all should be considered.

But to say shorting is not for anyone (save the professionals), which many believe, simply staggers my imagination.

It would be like going into a fight with one hand tied behind your back. The outcome would be fairly predictable.