Obama — a Well-Known Weakling on the World Stage 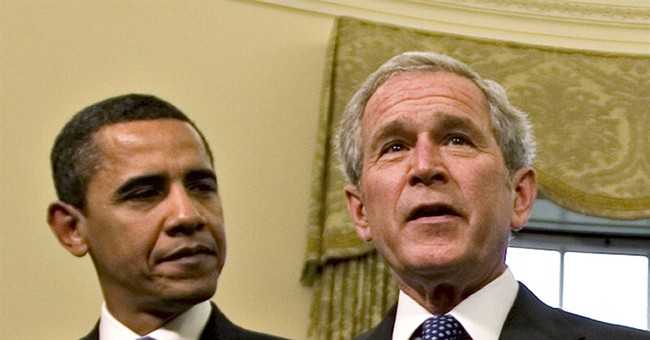 Some would say “lame duck” while others may declare “blood in the water.” No matter how you phrase it, the 44th and current President of the United States is clearly vulnerable. Obama’s ability to deliver a healthcare system that in theory should have been widely embraced but saw failure written all over it from the onset of the website debacle, is now a healthcare system that’s being highly questioned by the so-called neutral Congressional Budget Office. The president’s former worldwide rock star status is merely a distant memory as fingers continue to be pointed at America’s military aggression, from the Ukraine to Sudan. How the mighty have fallen as Obama’s domestic popularity numbers continue to rival those of the much hated George W. Bush. Both friends and foes definitely recognize the demise of our president and the United States, as world leaders such as Russian President Vladimir Putin continue to manipulate every opportunity in order to position themselves to take advantage of this glaring U.S. presidential weakness.

Emerging markets point the finger at the Federal Reserve’s “taper” as the culprit in the continuing downward spiral of the emerging markets. In the minds of the emerging market’s citizenry, the high rates of unemployment, widespread starvation, and escalating political unrest can only be placed at the foot of one country, the United States, and thus one man, Barack Obama. Consequently, world leaders take note as they vigorously increase the blame on the “lame duck.”

What’s most intriguing is not the skill level of the world leaders in exploiting Obama’s weakness for their own advantage, but the total ineptness of the Republican leadership in doing the same thing. From Boehner to McConnell, from House to Senate, and from conservative to RINO, they all seem to fail when it comes to making the most out of Obama’s day-to-day blunders. It would appear that since these Republican leaders are all cut from the same political cloth regardless of labels, they all have the same goals — namely reelection — and thus cannot do the right thing for the benefit of our country. Needless to say, it gets a little frustrating watching our so-called political opposition leadership continue to miss opportunity after opportunity of exposing the lies, corruption, and incompetenceof our current president. Perhaps it’s because the so-called political opposition suffers with the same problems in exposing the “emperor’s new clothes,” which would only expose their own.

Indeed, Putin along with other world leaders certainly know that Obama is a lame duck and they definitely smell blood in the water. It’s too bad Boehner and his cronies don’t also smell the blood.