The Establishment Is Dead

Ben Shapiro
|
Posted: Feb 04, 2016 12:01 AM
Share   Tweet
The opinions expressed by columnists are their own and do not necessarily represent the views of Townhall.com. 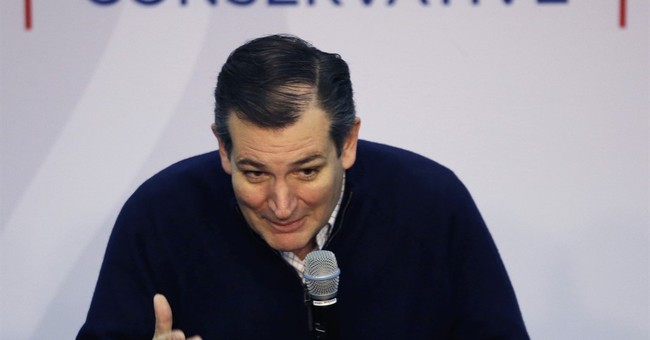 In Monday's Iowa caucus, Senator Ted Cruz, R-Texas, the man most hated by the Republican establishment, came from behind to nab front-runner Donald Trump. Senator Marco Rubio, R-Fla., the supposed establishment favorite, came in just a point behind Trump. According to conventional wisdom, this should set up a battle royal among anti-establishment Cruz, anti-establishment Trump and establishment Rubio. If Rubio emerges victorious, the pundits explain, the establishment will have lived to fight another day, and put those rowdy conservative grass-roots anti-establishment types in their place.

In fact, there's only one reason the establishment can tolerate Rubio, who is ardently anti-abortion, thoroughly hawkish, and consistently pro-free markets (outside of his bizarre support for sugar subsidies). They support Rubio because he backed the Gang of Eight amnesty bill in 2013. Rubio has been soft on immigration since his days in the Florida state legislature. He briefly adopted Mitt Romney's self-deportation platform in 2012 before flipping left in 2013; then, after serious blowback, he abandoned that position. That's obviously problematic, and a reason for conservatives to question his credentials on that issue. But leaving amnesty aside, calling Rubio "establishment" does a true disservice to the conservative grassroots who elected him in the first place.

The story is no different in New Hampshire. There, establishment candidates amount to just 27.6 percent of the electorate, according to the latest RealClearPolitics polling averages. All the talk of the tea party's death was greatly exaggerated -- the tea party took over the Republican Party. The establishment's newfound enthusiasm for Rubio represents a desperation play, an attempt to latch onto the least worst option they can find. But that doesn't mean that Rubio is establishment.

So, conservatives should cheer the results of the Iowa caucus, regardless of which candidate they supported. That doesn't mean the establishment can't rise from the grave - they co-opted tea partyer Rubio once, and may be able to do so again. But it does mean that for the moment, default successful national Republicanism is conservative. And that's a big win for the grassroots.