It's Time for American Impatience with China

Austin Bay
|
Posted: Jan 28, 2021 12:01 AM
Share   Tweet
The opinions expressed by columnists are their own and do not necessarily represent the views of Townhall.com. 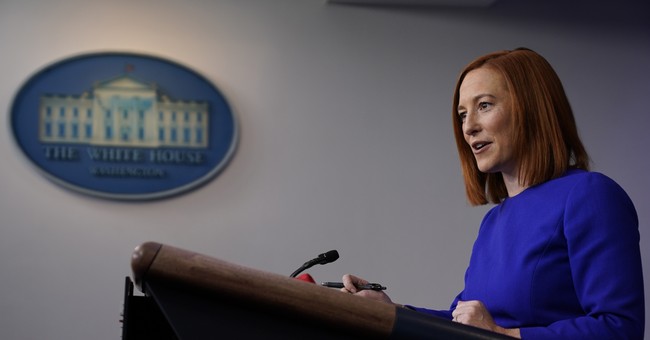 For a Blinken moment, it looked as if the Biden administration might get China right, too.

But in her Jan. 25 press briefing, Psaki soft-pedaled. The new administration, she said, starts "from an approach of patience as it relates to our relationship with China." She then unloaded a dictionary's worth of Beltway jargon, promising consultations galore and an "interagency process" review "in order to take a multilateral approach to engaging with China."

The administration of then-President Obama reacted to the attack with strategic patience.

Patience fails to confront the Chinese Communist Party's primary diplomatic and gray-area warfare doctrine: a triad of intimidation, retaliation and retribution directed at nations, organizations and individuals with the courage to confront CCP aggression and malign activities.

At the moment, Beijing's most overt acts of intimidation are its military probes of Taiwan. On Jan. 23, at least 12 Chinese aircraft (a mix of fighters and bombers) entered Taiwan's air defense identification zone. On Jan. 24, 15 Chinese air force planes intruded.

Words, however, must be backed by deeds.

Biden must demonstrate proactive impatience, like opening U.S. courts to U.S. corporations and individuals who have suffered economic loss from illegal activities by Chinese government and corporate entities.

The most proactive deed: Recognize Taiwan as the free and independent nation it is.