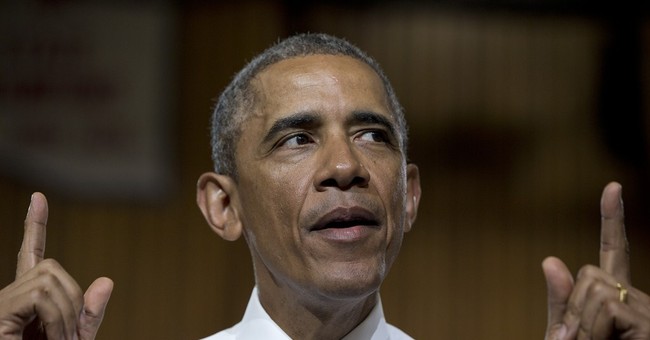 In case you haven’t heard, President Obama plans to make his latest and greatest idea public today—to grant a “free” community college education to every student who graduates from high school.

Well, the idea sounds nice, especially now, when college is unaffordable for many young people and requires taking out significant loans by those who do attend. But, is a “free” government program actually free or void of costs?

Remember when President Obama promised free healthcare to young people when he was touring college campuses at a whirlwind rate? Has that promise held water? The answer is no.

President Obama then switched his tune from promising free healthcare to promising lower premiums. Today, the facts are quite the opposite. A recent study shows that health insurance premiums have drastically skyrocketed among 23-year-olds, especially males, who have seen a 78% price increase. Women have seen close to a 45% increase. Many Americans—especially our nation’s young people—are suffering as a result of this atrocious law.

This administration has a serious spending problem and promises the world to our nation’s young people, with the goal of creating a permanent dependent class out of millennials. But, guess what? Sixty percent of millennials believe that the federal government is too big and spends too much. Policies that are meant to “help” young people actually hurt them in the long run.

Who is responsible for paying off the national debt? Millennials. Currently, each person’s share of the national debt is $58,437—and it will only increase as programs like “free” college continue to come to fruition.

The President knows that he has lost momentum with young people. Offering “free” community college tuition to everyone, however, only appears to be a desperate attempt to win back young people for the future benefit of his leftist causes and colleagues. But young people don’t want government handouts. What young people want and need is the freedom to work hard and succeed. They need independence from the federal government—not reliance upon it. Free market approaches can and should be taken to make college more affordable, but is a “free” community college education—on the shoulders of taxpayers—the answer?

So, today when President Obama makes his glorious announcement that young people should be able to now attend community college for “free”—let’s remember the wise words of Milton Friedman, “There is no such thing as a free lunch.”