Asheesh Agarwal
|
Posted: Jul 31, 2020 12:01 AM
Share   Tweet
The opinions expressed by columnists are their own and do not necessarily represent the views of Townhall.com. 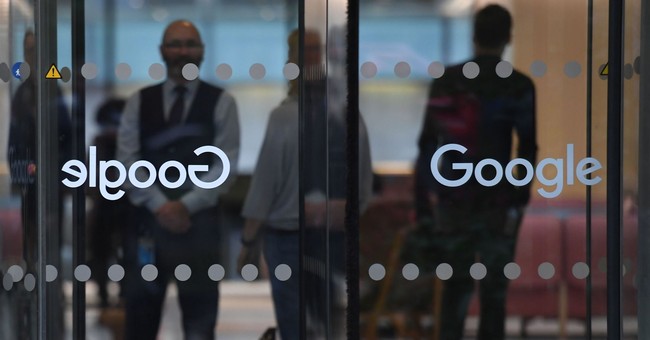 Yesterday, the House Judiciary Antitrust Subcommittee held its long-awaited hearing with the CEOs of Amazon, Apple, Facebook, and Google. After much sound and fury, does the Subcommittee’s investigation signify anything for the future of antitrust law or technology regulation?  Probably not.

In fact, the investigation suggests that there’s little support for changing the antitrust laws.

In response to the Subcommittee’s inquiries, most surveyed antitrust experts opposed substantive statutory changes. Those scholars and law enforcement veterans argued that state and federal investigators already have the tools necessary to combat any anticompetitive conduct, free from political influence. These experts also cautioned that statutory changes could create legal uncertainty, discourage investment, and significantly damage the American economy.

At the hearing, most lawmakers expressed concern about issues that are well outside of antitrust law’s scope — and should remain so: privacy, free speech, cooperation with the Chinese government, political influence, etc. Democratic lawmakers cried hate speech, while Republican lawmakers alleged anti-conservative bias. These concerns, most unrelated to the consumer welfare standard, could hamper efforts to build consensus for any new antitrust legislation.

When lawmakers inquired about actual competitive issues, they raised issues already subject to antitrust investigations. For example, lawmakers pressed Facebook about its purchase and integration of Instagram, Google about self-preferencing Google products in its search results, Amazon about its use of private labels to compete with other brands, and Apple about its app store commissions. According to news reports, all of these practices are being, or have been, investigated by the FTC, DOJ, or state AGs of both parties. Before generating support for meaningful antitrust legislation, Congress should let these investigations play out.

The Subcommittee’s investigation also has introduced a new variable that could shield American tech companies from a full-frontal assault: China. Even as lawmakers interrogated Google about its work in China, several prominent Democrats have cautioned that overly aggressive antitrust enforcement could benefit China at the expense of American innovation and security. Senator Mark Warner has advised that if regulators “chop off the legs of Facebook and Google, that they might be replaced by Alibaba, Baidu, Tencent—companies that are totally enmeshed with the Chinese government in their global economic plan.” Likewise, Rep.? Ro Khanna has stated, “Look, what we don't want is the only big tech companies to be Chinese—Alibaba, Baidu and Tencent.” And Congress isn’t alone. The Departments of Justice and Defense have echoed such concerns in filings against another technology company.

Finally, substantive antitrust proposals also may face headwinds from the Trump administration. A major report issued by President Trump’s Council of Economic Advisers declares, “the best available evidence shows that there is no need to hastily rewrite the Federal Government’s antitrust rules.” Instead, the report argues that the ongoing investigations, as well as prior resolved cases, demonstrate that the enforcement agencies “are well equipped to handle the competition challenges posed by the changing U.S. economy.”

In the next few days or weeks, Chairman Cicilline likely will release a report that describes the House majority’s findings and recommendations. That report may well recommend fundamental changes to the antitrust laws. Nevertheless, expert feedback, blatant partisan disagreements, national security concerns, and ongoing investigations ensure one thing is for sure-- Congress is unlikely to change the antitrust laws anytime soon.