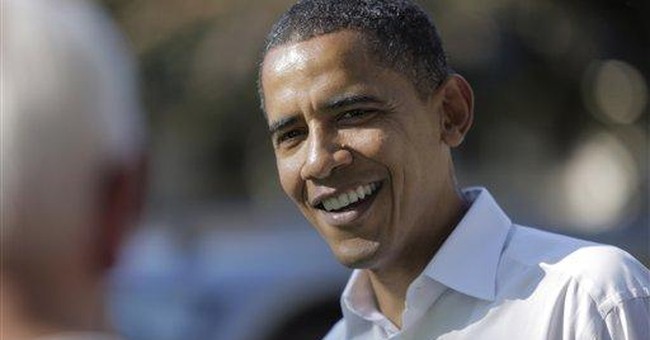 Democratic presidential candidate Barack Obama’s campaign has been forced to revise statements about their candidate's work for the Association of Community Organizers for Reform Now, a liberally-leaning non-profit roiled in allegations of voter registration fraud.

The website later revised their “fact” to say: “Fact: ACORN never hired Obama as trainer, organizer, or any type of employee.”

As a presidential candidate Obama has extensive ties to the group currently being accused of voter registration fraud in 11 states. He is the first national candidate ever to hire ACORN for get-out-the-vote activities. Obama’s campaign paid $800,000 to a subsidiary of the liberally-leaning non-profit Association of Community Organizers for Reform called Citizens Services Incorporated campaign to increase voter turnout, but initially did not properly disclose this information on financial disclosure reports.

The Obama campaign said it hired CSI to do “polling, advance work and staging events” according to reports submitted to the FEC during the Democratic primary. The FEC later said the Obama campaign needed to disclose ACORN was engaging in get out the vote activities last August. At the time the Obama campaign called the mistake a “clerical error.”

Before becoming a member of the Illinois State Senate, Obama represented ACORN in a lawsuit to help push for “Motor Voter” laws to make it easier for low-income persons to vote.

Later, as director of the Woods Fund and Chairman of the Board of Chicago Annenberg Challenge Obama helped steer funds to ACORN through various grants.