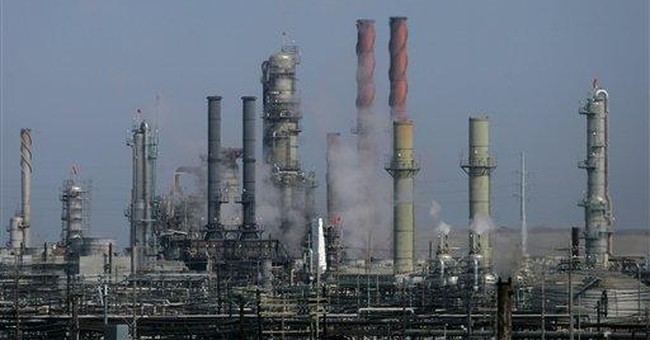 Democrats have knuckled under to GOP demands to let the congressional ban on offshore drilling and shale recovery in the Rocky Mountains expire on October 1 for a period that will last at least through the rest of the year.

The Democrats’ concession comes amid concerns their party would be faulted for high gas prices in the November election. House Republicans staged protests on the House floor throughout the August recess calling on House Speaker Nancy Pelosi (D.-Calif.) to hold stand-alone votes on offshore drilling.

Earlier this week, the House did vote on an energy bill, which the GOP called a “sham” because it prohibited drilling within 50 miles off shore, where most of the oil is believed to be located.

Democratic leaders are planning to put Congress into another recess on September 26 to campaign for the November elections, meaning the congressional ban would expire while they are in their home districts.

So far, there is not guarantee of a “lame duck” session after the elections, so Congress may not return for work until next year.