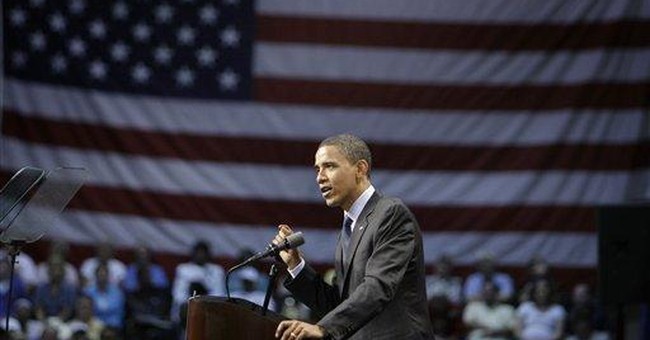 The Commission on Presidential Debates announced the moderators for the three 2008 presidential and vice presidential debates Tuesday morning.

The moderators include anchors from NBC, CBS and PBS.

Jim Lehrer, executive editor and anchor of PBS’s “The NewsHour” will moderate the first presidential debate on Friday, September 26 at the University of Mississippi in Oxford. According to predetermined rules this debate will focus primarily on domestic policy issues.

Lehrer’s PBS colleague Gwen Ifill will officiate the vice presidential debate on Thursday, October 2 at Washington University in St. Louis, Missouri. This debate will include questions on both foreign and domestic topics.

NBC News Special Correspondent Tom Brokaw will moderate the second presidential debate which will take the form of a town hall meeting where American citizens will ask the candidate most of the questions. This debate is scheduled for Tuesday, October 7 from Belmont University in Nashville, Tennessee.

Each of the debates, except the second presidential debate, will be divided into eight, 10 minute segments devoted to a single topic. During that time the candidates will be able to engage each other in direct exchanges.

Each of the debates will be 90 minutes long.