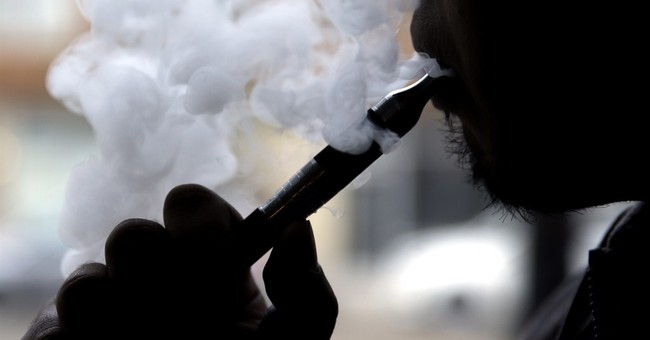 On Tuesday San Francisco became the first U.S. city to ban the sale and distribution of e-cigarettes.

The San Francisco Board of Supervisors voted unanimously to approve the ordinance. Juul Labs, the biggest producer of e-cigarettes in the United States—controlling 70% of the market--is headquartered in the city.

"This is a decisive step to help prevent another generation of San Francisco children from becoming addicted to nicotine," he said.

Mayor London Breed has 10 days to sign the legislation, which she says she will do. The law will take effect in seven months, starting in early 2020.

Juul responded to the vote with a written statement.

"This full prohibition will drive former adult smokers who successfully switched to vapor products back to deadly cigarettes, deny the opportunity to switch for current adult smokers, and create a thriving black market instead of addressing the actual causes of underage access and use," wrote Juul spokesman Ted Kwong.

Although the ordinance is directed at Juul Labs, which leases space from the city, it is not retroactive—meaning it won’t cause Juul to relocate. Other e-cigarette manufacturers, however, would be prevented from renting or buying space in the future.

Further on in his statement, Kwong said that Juul would not have been affected by the ordinance anyway, as they do not manufacture or sell their products from their San Francisco property.

Public health officials are concerned about the effects vaping has on young people. E-cigarettes contain nicotine and can cause harm to a teenager's developing brain. Last year, 1 in 5 high school seniors reported that they vaped.

Juul says that it is committed to keeping e-cigarettes away from adolescents. The company has made it harder for under-age people to buy their product online and has shut down its Facebook and Instagram accounts.

In California, the minimum age to buy tobacco products is 21.