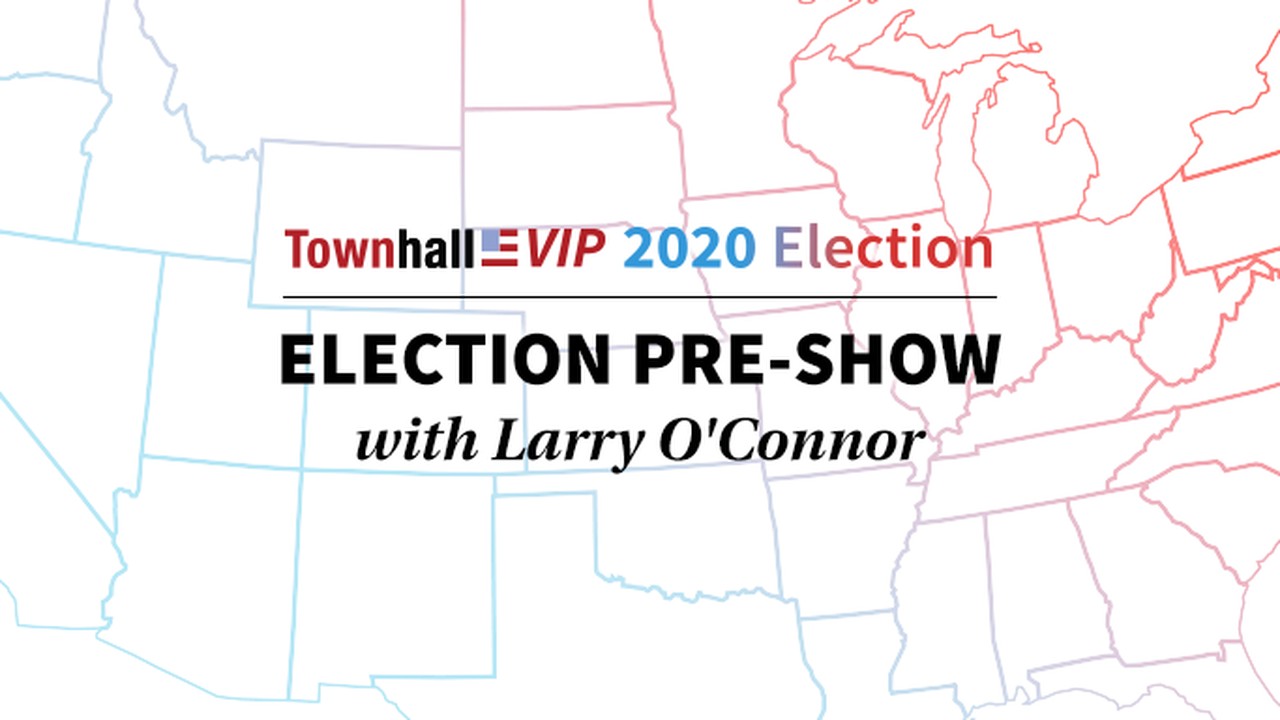 Before the polls close across the country and the election results begin to roll, RedState's Kira Davis, PJ Media's Stephen Kruiser and Stephen Green, and Townhall's Kurt Schlichter will join Larry O'Connor to discuss President Trump's chances of re-election and how things are looking on the ground in key swing states. Use promo code LOYALTY to get 25% off your subscription!