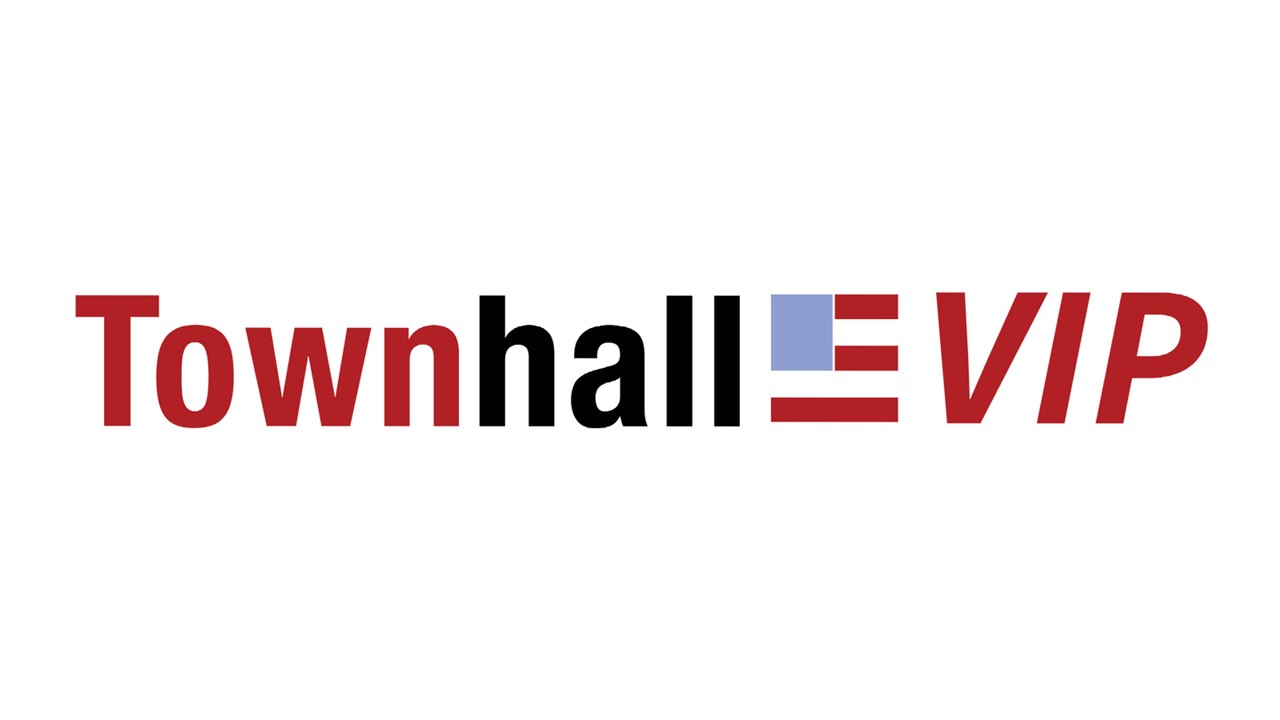 After months of speculation, the extreme vetting of potential candidates, a controversial leak, and analysis from political pundits across the media landscape, Joe Biden has selected Sen. Kamala Harris as his vice-presidential running mate.

Today, Townhall's Larry O'Connor, HotAir's Ed Morrissey, RedState's Kira Davis and Senior Advisor for the Trump 2020 Campaign Mercedes Schlapp broke down Joe Biden's decision, what it means for the Democratic Party and the strategy going forward for the Trump campaign. To get exclusive access to this analysis, become a Townhall VIP member today! Use promo code LAWANDORDER to get 25% off of your subscription.

Watch the replay below.