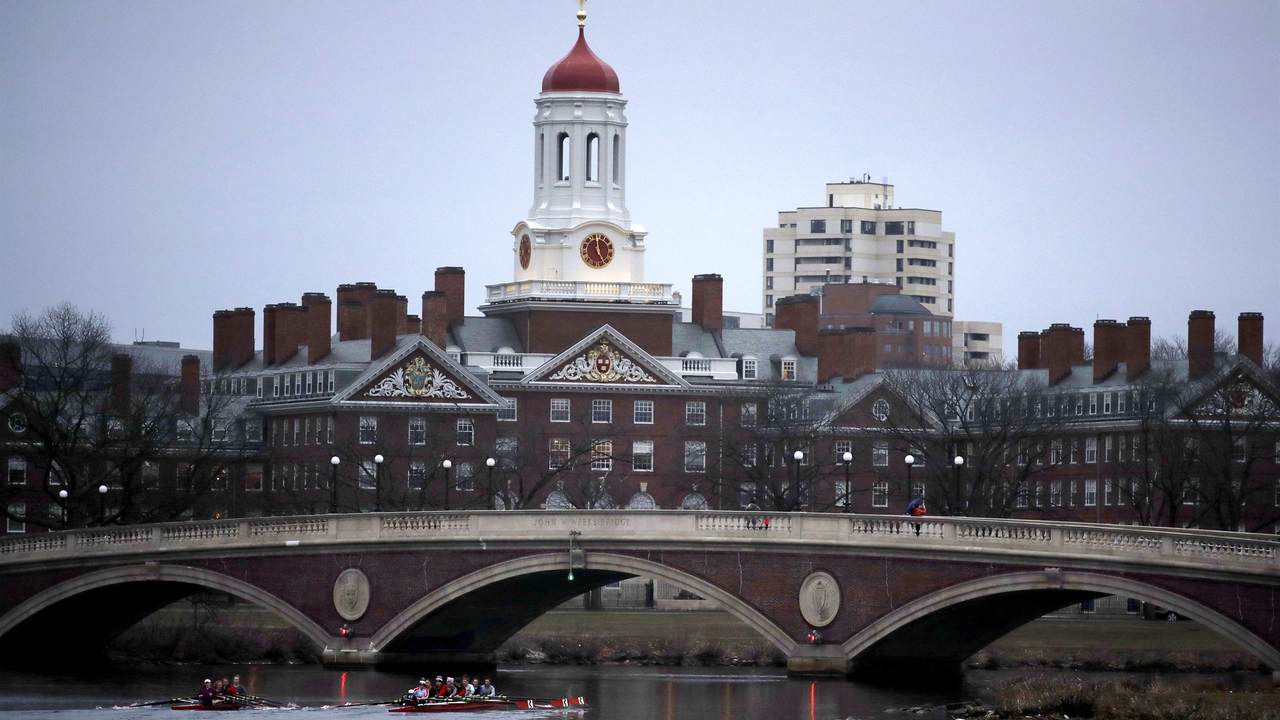 Is it racist for a school newspaper to ask Immigration and Customs Enforcement for comment on a story regarding ICE related activities? The obvious answer is no, it is not. But, clubs and the student government at Harvard University certainly do not see it that way. In fact, a petition signed by 17 student clubs and hundreds of more people demands The Harvard Crimson apologize for its audacity to do basic journalism.

It is no surprise that progressives hate the Constitution and everything it stands for, but the latest example of leftists trampling upon the First Amendment should be a wakeup call for conservatives at how far our supposed "elite" have gone to the left. At Harvard, students held an October rally calling for the abolition of the federal agency. The student newspaper, The Harvard Crimson, asked ICE for comment about the protest.

According to a petition started by Harvard students, this act of journalism was "the wrong call."

Why? Because according to the pro-illegal immigration student group Act on a Dream, simply asking for comment showed support for ICE. The group started a petition in response. Here's what it said:

We strongly condemn their decision to uphold a policy that blatantly endangers undocumented students on our campus. The Crimson, as a student-run publication, has a responsibility to prioritize the safety of the student body they are reporting on — they must reexamine and interrogate policies that place students under threat. Responsible journalism includes being conscious about the impact caused by their actions as a news organization.

The Crimson relies on the trust of student organizations to accurately and effectively report on events happening on campus. They have violated that trust. We call on The Crimson to take public accountability for their actions and take steps to change a policy that actively endangers undocumented students and members of their own staff.

The group had three demands:

We demand that The Crimson:

1. Apologize for the harm they inflicted on the undocumented community.

2. Critically engage with and change their policies that require calling ICE for comment.

3. Declare their commitment to protecting undocumented students on campus.

Signers of the petition included the Harvard Democrats. Townhall VIP reached out to Spencer Brown of Young America's Foundation for his reaction to the petition.

"Demanding that a campus news outlet abandon the most basic of journalistic practices is absurd," Brown told Townhall.

"It’s nothing new for the Left to bury the truth as they attempt to preserve their warped version of reality, but it’s disgraceful nonetheless," he continued.

"It is not ‘cultural insensitivity’ for The Harvard Crimson’s staff to do their jobs, and it is certainly not up to media outlets or journalists to protect individuals who’ve broken the law. In a time where biased and questionable media practices abound, maintaining balanced coverage is more important than ever," he added.

Indeed, how troubling is it that this event occurred at Harvard? Our supposed "best and brightest" students are going to graduate from here. They will no doubt become politicians, lawyers, judges, media leaders and other influential citizens. This means if they carry the lessons learned at Harvard into the real world, we can expect even more progressive onslaught against the Constitution and biased journalism. It's why we have Townhall VIP so that we don't have to deal with their bias and so that we can expose this sort of nonsense happening at our elite institutions. Thanks for reading, Townhall VIP-ers.