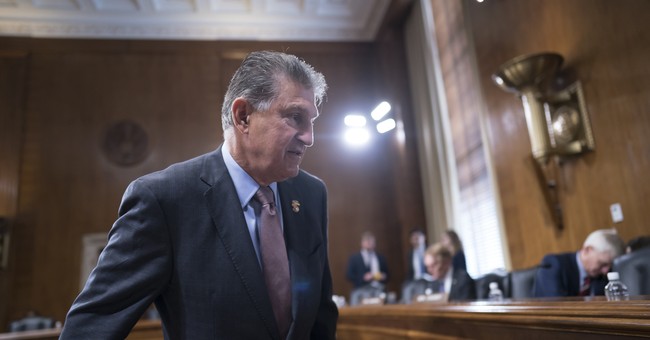 The Senate is in full swing since beginning the vote-a-rama on the “Inflation Reduction Act” that started around 11 p.m. Saturday night.

Senators from bother sides of the aisle are working around the clock to vote on amendments on Democrat’s climate, tax and health bill.

The process was initially supposed to last 12 to 14 hours, however as of early Sunday morning several more hours of voting was expected to last.

One of the first amendments to fail was one proposed by Sen. Bernie Sanders (I-VT). It was rejected five times, stripping benefits for fossil fuel from Democrats' social spending and tax bill. The vote was 99-1.

"In a night, a day -- whatever we've been doing, night has turned into day -- of extremes, this is the most extreme idea yet. And that's saying a lot… Sen. Sanders wants to destroy fossil fuel exploration at a time you've got to get a mortgage on your house to fill up your car,” Graham said.

The fossil fuel amendment was key to securing the support of Sen. Joe Manchin (D-W.Va). With the possibility of it being stripped, the bill might not pass.

Therefore, several Democrats said they would vote against all amendments, despite some they are in favor of.

It ultimately came down to three Senate Democrats to make the final vote, leaving the amendment to need 60 total votes, which it did not pass.

Additionally, the GOP blocked an amendment that would cap the monthly price of insulin at $35 on terms that it does not conform with the Senate's budget reconciliation rules.

Democrats were warned that the provision, that was left it in the bill despite warnings it did not comply with rules for the process they're using to pass the legislation.

Graham said that it violated the rules of reconciliation.

However, the vote 57 to 43 vote failed because it did not the 60 votes needed to pass, despite having seven Republican votes and all Democrats on board.