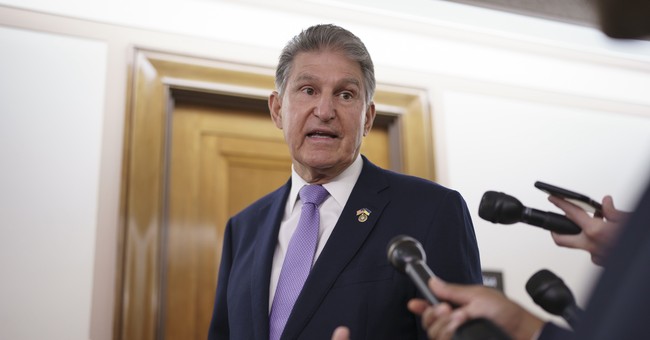 Senate Democrats pushed their Inflation Reduction Act to the next steps with a simple 51 majority vote after Vice President Kamala Harris arrived at the Capitol to cast the tie-breaking vote.

The bill will now undergo a “vote-a-rama” for amendments before heading to the floor for a final vote, followed by up to 20 hours of debate divided evenly between Democrats and Republicans. Most of the bill cleared the Senate parliamentarian's review and received an additional Congressional Budget Office scoring.

The vote is in line to pass the Senate which will proceed into Sunday.

The bill will be used to reform the tax code, tackle climate change and lower the cost of prescription drugs, something several Republicans fear will make inflation worse.

Senate Republican leader Mitch McConnell (R-KY) wanted that the bill “will kill American jobs and hammer our manufacturing sector” and “have no meaningful impact on global temperatures whatsoever.”

Meanwhile Sen. Joe Manchin (D-W.VA) claims the legislative will shrink the deficit by more than $300 billion over ten years.

Following the vote, Democrats revealed 755 pages of text from the legislation. It is expected for Republicans to challenge the cap on insulin prices at $35 a month.

The vote-a-rama began roughy 11 hours after the Senate voted to advance the scaled back Build Back Better bill. It is expected to include votes on dozens of amendments to the bill, proposed mostly by Republicans and could drag on for the better part of 24 hours.