Americans Are Still Trapped in Afghanistan, and the Biden Administration Lied About How Many 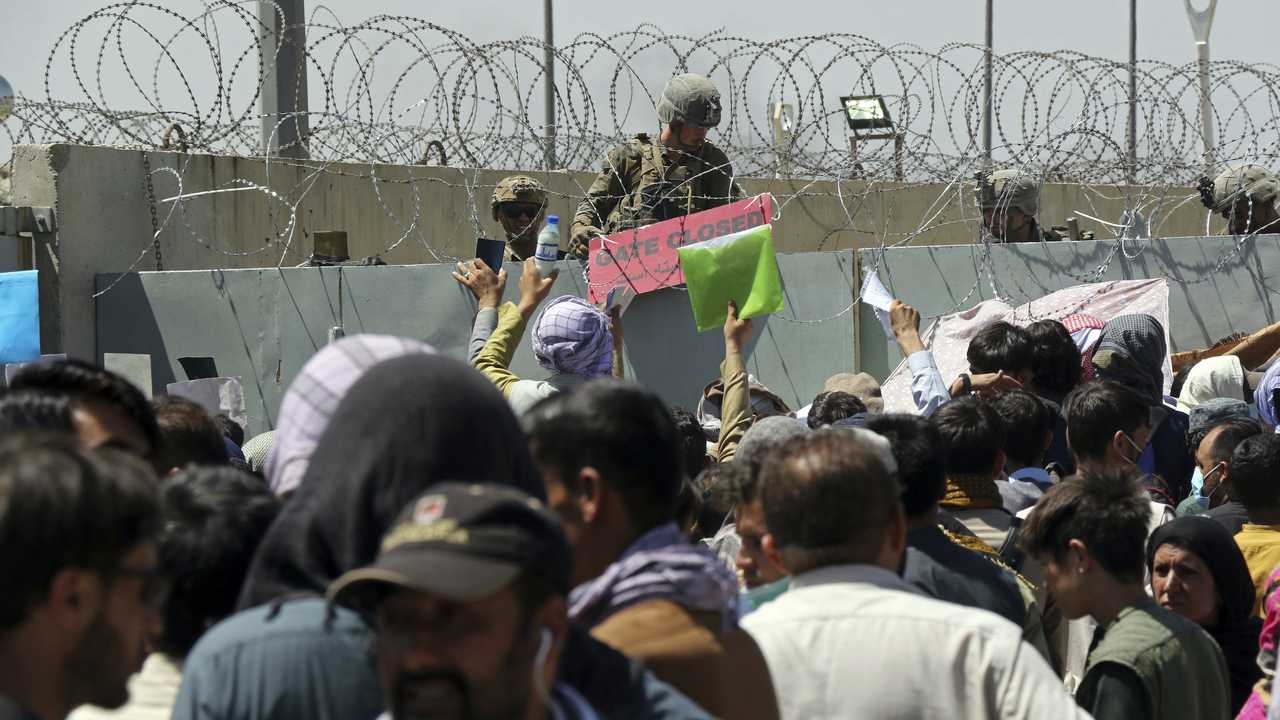 The abysmally tragic withdrawal from Afghanistan took place almost three months ago now. And yet Americans still remain trapped abroad there, as mentioned by Ben Fox writing for the Associated Press, "EXPLAINER: What happened to the Afghanistan evacuation?"

At one point in his piece, Fox writes, with added emphasis:

ARE THERE STILL AMERICAN CITIZENS IN AFGHANISTAN?

Biden administration officials said this month they believe several hundred remain in Afghanistan. The State Department continues to offer passage out to any citizens or people with permanent resident status. As the U.S. military evacuation ended, Secretary of State Antony Blinken put the number of Americans left behind at under 200, “likely closer to 100.” The number flown out by the State Department since then is more than four times that amount.

Blinken has since said the department is in contact with American citizens who have indicated they want to leave. But private organizations such as Task Force Argo and others say they have heard from dozens of people in Afghanistan who have yet to be contacted by the U.S. government. It’s a hazy picture for good reason. Americans in Afghanistan were not required to register with the embassy and some people with U.S. citizenship or green cards may be hiding from the Taliban. Blinken also has said some people do not want to leave because they do not want to leave behind family members.

Earlier in his piece, Fox had put the number of American citizens evacuated from Afghanistan since August 30 at 435 and 325 people with permanent U.S. resident status at 325, citing the State Department.

Reporting from Courtney Kube on November 8 for NBC News, which obtained a copy of the November 4 memo by Undersecretary of Defense for Policy Colin Kahl explained that there are still over 100 extended family members of U.S. service members still in Afghanistan:

The memo, obtained by NBC News, instructs service members and Defense Department civilians to email a specific address with the subject “immediate family member.” In addition to names, the emails will need to include passport, contact and other personal information about the family members so they can be added to the database.

Reporting from Foreign Policy on November 3 paints an even grimmer picture, citing a "congressional aide familiar with the matter" to claim that the "State Department believes as many as 14,000 U.S. legal permanent residents remain in Afghanistan." The report was transmitted to Capitol Hill aides in private.

The reporting also mentions that the State Department doesn't even have a tally of these legal permanent residents (LPR). "We do not have an exact number of LPRs and their immediate family members who have departed or who remain in Afghanistan," a State Department spokesperson said in an email to the outlet. "In this extraordinary situation we are facing in Afghanistan, we have helped LPRs seeking assistance to depart wherever possible."