Support for Stricter Gun Control at Lowest Level Since 2014 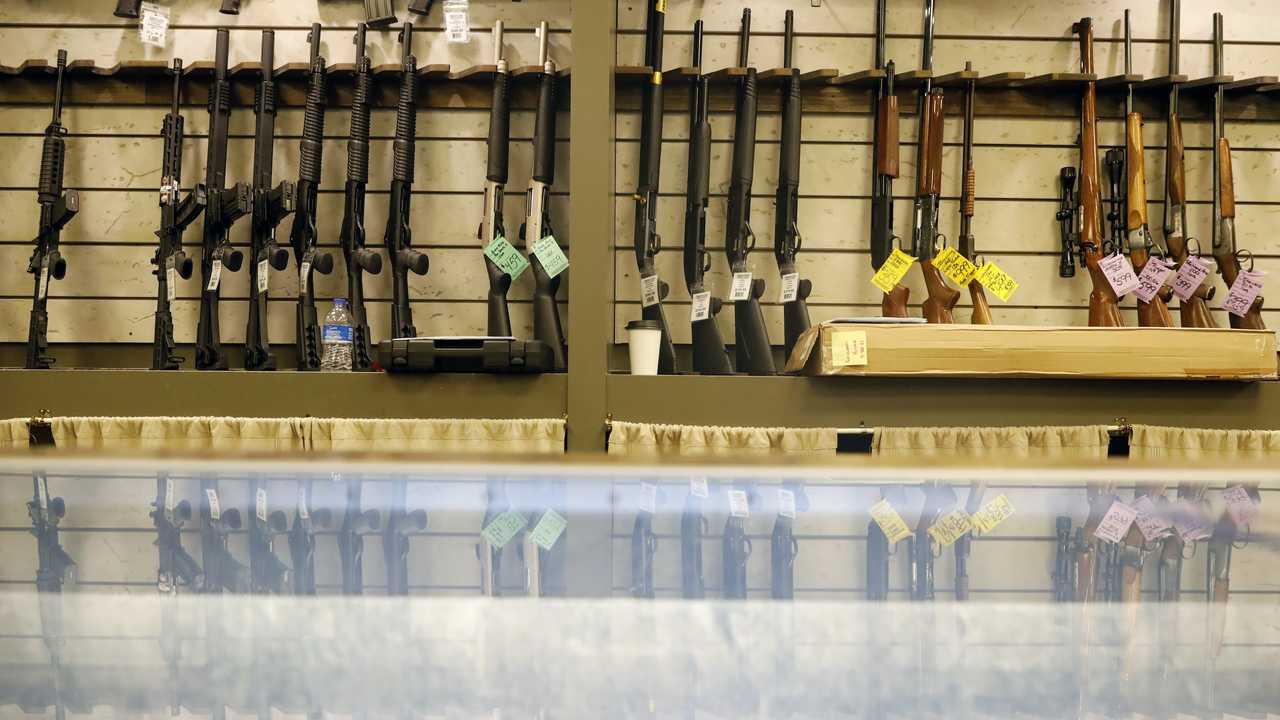 While a majority do support stricter gun laws, at 52 percent, this new number, as revealed by a Gallup poll on Wednesday, this is the lowest amount since 2014, when it was 47 percent. The number is also likely as high as it is because a whopping 91 percent of Democrats want stricter gun control.

As a Gallup write-up from Megan Brenan notes, the views on gun control vary more so for Republicans and Independents than they do for Democrats:

The decline in support for stricter gun laws last year was mostly due to a 14-point drop among Republicans, to 22% -- the group's lowest point on record. This year's decrease is driven by a 15-point plunge among independents. For their part, Democrats' desire for more restrictive gun laws ticked up to 91%.

While Democrats are nearly unanimous in their support for stricter gun laws, Republicans' and independents' preferences are not as clear-cut. A 56% majority of Republicans favor keeping laws for the sale of firearms as they are now, while the remainder divide about evenly between wanting stricter (24%) and less strict (20%) laws. Independents are mostly divided between saying they prefer stricter laws (45%) and wanting laws kept as they are (41%). Twelve percent of independents favor less strict laws.

The 5 percentage point drop of those wanting stricter gun laws, from 57 percent in 2020 to 52 percent in 2021, is the largest jump. That 35 percent want laws to remain the same is statistically the same as the 34 percent from last year. Those who want less strict laws rose slightly, from 9 percent to 11 percent.

Brenan's "Bottom Line" points out that "[c]hanges in the party occupying the White House may also influence preferences for gun laws."

It's worth noting that among polls tracking President Joe Biden's approval rating, which do measure how respondents feel about his handling of gun control, he hasn't gotten high marks on that issue either.

According to an ABC News/Ipsos poll released on October 31, 39 percent of adults approve of his handling of "gun violence," with just 64 percent of Democrats doing so.

This Gallup poll was conducted October 1-19 with a random sample of 823 adults. The margin of error was at plus or minus 4 percentage points and a 95 percent confidence level.