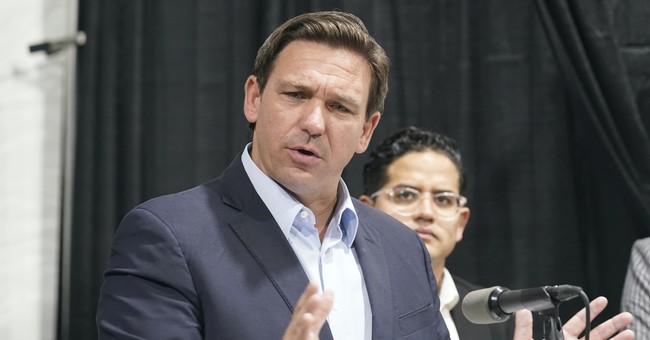 The Biden administration recently implemented a restriction on the distribution of monoclonal antibody (mAb) treatments, as directed by Health and Human Services (HHS) Secretary Xavier Becerra, in the name of “equity and fairness.”

Republicans argue that the rule unfairly targets red states, including Florida. Governor Ron DeSantis (R-FL), who has made the life-saving treatment widely available throughout Florida, vowed to “fight like hell” against the Biden administration’s restriction. He noted that the decision was “abrupt” and took officials by surprise.

The White House maintains that the decision was made in order to be "equitable" in distribution.

A reporter asks about the federal government cutting supplies of monoclonal antibody treatments to red states.@PressSec: "Our role as the government overseeing the entire country is to be equitable in how we distribute." pic.twitter.com/WJ9HNHTM4k